Home / What we do / Land rights 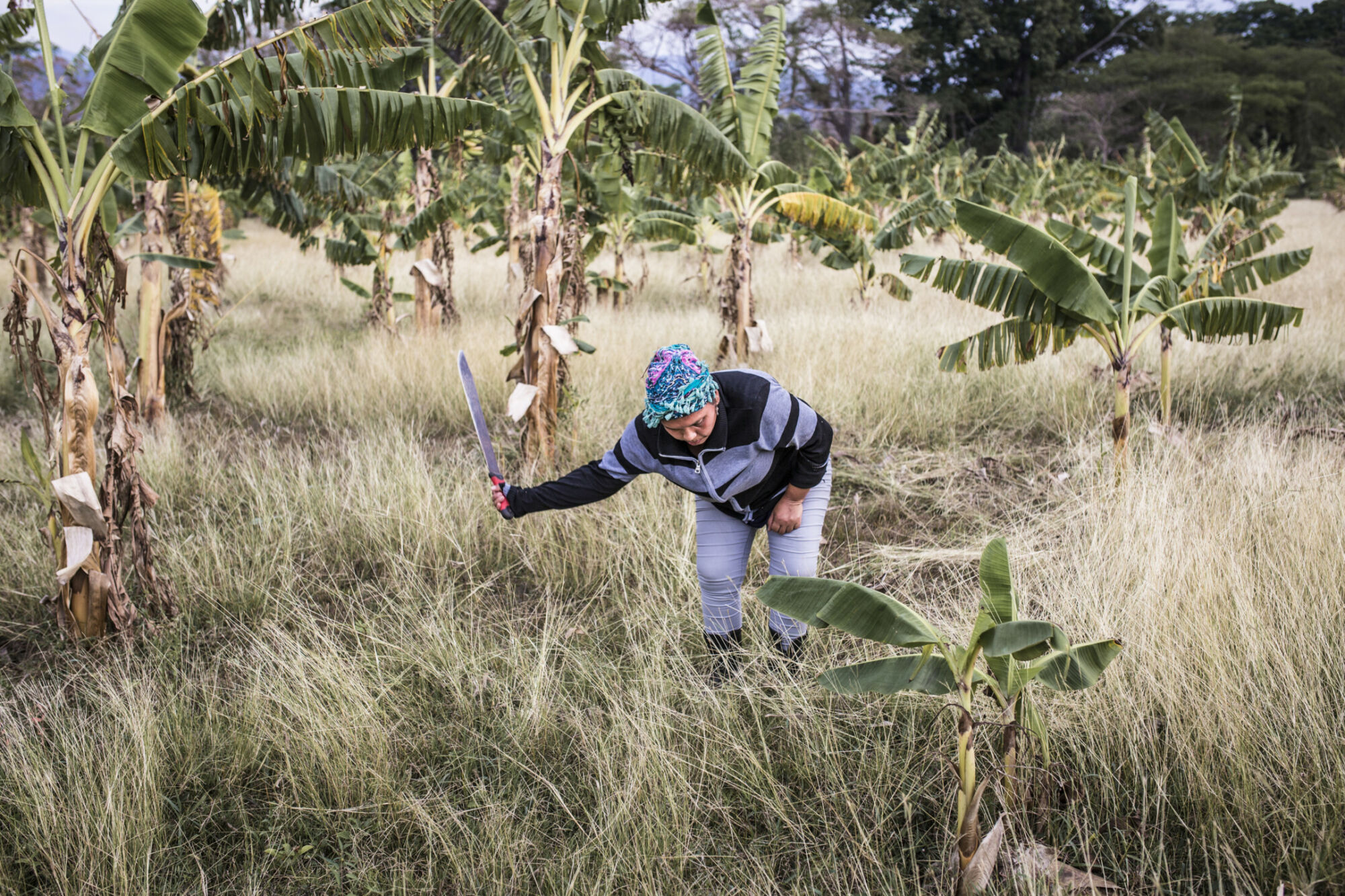 Empowered partner organisations that support the rights of people in poverty to land, secure land tenure, and sustainable management of natural resources.

We Effect supports cooperatives and farmer organisations that are pressing for the right to land for small-scale farmers and indigenous peoples. Together with organisations specialised in land issues, they help members exercise their tenure rights and strengthen the ability of small-scale farmers to negotiate and defend their interests in relation to both the government and foreign investors.

In a similar way, we support housing cooperatives that have come to play a central role in the lobbying for people’s access to land for housing. It is the obligation of governments to create enabling conditions through regulation of land use and creation of land funds to allow access to land for low-income people. Security of tenure is equally important. Civil society organisations play a crucial role in influencing policy-makers to ensure that local populations and indigenous peoples have right to land, and to ensure that legal frameworks and development policies benefit the poor through redistribution of resources.

Facts about land and poverty

A fundamental precondition for both agriculture and housing is access to land. Demand for land for large-scale agricultural production of, for example, foodstuffs for export, biofuels and forest is increasing. The major investments are largely taking place in the world’s poorest countries. In many cases, non-renewable natural resources are taken out of countries without the local people benefitting from the extraction. This is why many countries show a high rate of economic growth but with no corresponding reduction in poverty rates.

Mining industries also contribute less to a country’s development because many companies enjoy tax concessions. At the same time, the local population’s livelihoods are threatened due to reduced access to land and other natural resources. The ability of people in poverty to defend, demand and exercise their right to land is therefore crucial to development. 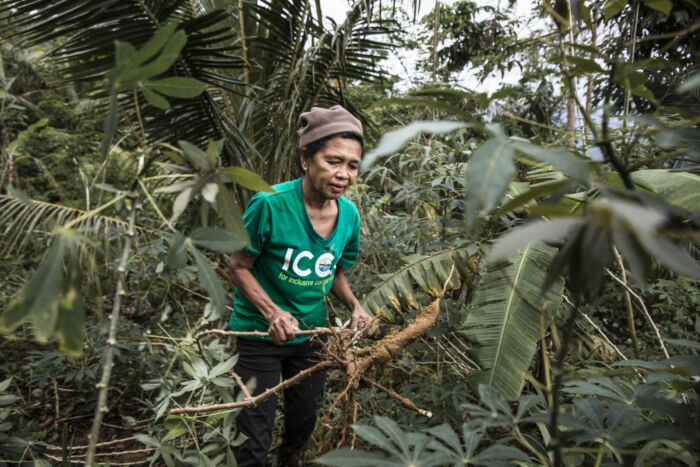 The Philippine government wants to build a dam in the middle of the rainforest, using funding from China. The local population and biological diversity have not been taken into account. As a result of the dam construction project, indigenous leader Conchita is living under the threat of death.

Read our story about Conchita here

Meet her in our video: 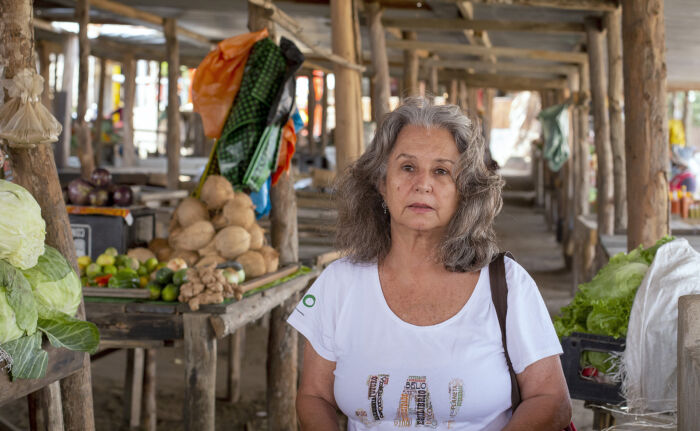 Cause of Death - Farmer

331 human rights defenders were murdered in 2020. Those defending their land and the environment are among the most vulnerable and represented over two thirds of those murdered. We Effect works in four of the countries with the highest number of murders of environmental defenders; Colombia, the Philippines, Guatemala and Honduras.

We work with women organisations, small-scale farmers and indigenous peoples. In all these countries, farmers are being forced to act as human rights defenders in order to continue cultivating their pieces of land that constitute their source of food and income.

Meet Anabela Lemos, who despite repeated threats, has fought for the climate, the environment and the rights of small-scale farmers in Mozambique for decades. In 2022 she was awarded the Per Anger Prize: The Swedish government’s award for human rights and democracy.