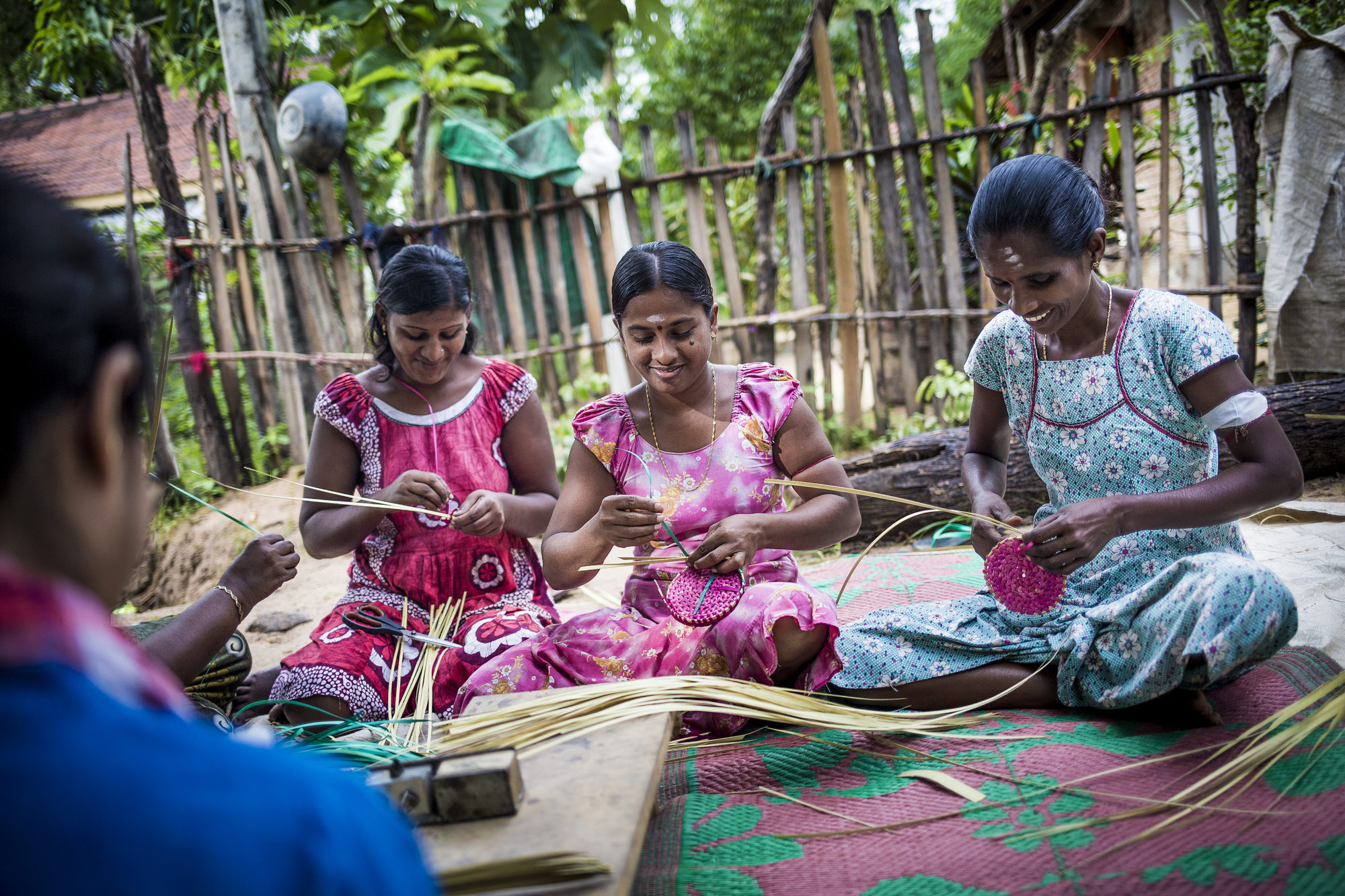 We Effect supports development powered by people who themselves live in poverty. Therefore, we work with local organisations but do not implement development project ourselves. Our goal is a sustainable and just world free of poverty.

Poverty is multidimensional and a violation on human rights

To defeat poverty, we have to start by changing the situation for the most vulnerable – women and girls, who constitute a majority of those living in poverty. Therefore, We Effect makes a concentrated and strategic effort to achieve gender equality throughout our entire organisation. We also commit to allocate at least fifty per cent of our resources to women and girls. We call it Equality First.

While both men and women suffer in poverty, gender inequality means that women have less resilience and less resources to cope. The statement “poverty has a female face” remains highly relevant. In all countries where We Effect works, poverty rates are higher in rural areas and without exception, the poorest and most vulnerable among those living in poverty are women. In some regions, up to about 80 per cent of the smallholder or subsistence farmers are women.

Change, of course, is necessary and in progress.

We Effect supports farmers organisations and other member-based democratic organisations to change from being often male dominated to have the capacity to adress gender issues in a more systematic and sustainable way in order to be accountable to all their women and men members.

Change is created when people join together and become a stronger voice in society. Since 1958, this is what We Effect works, and will keep working for, relentlessly.