Home / About us / Our history 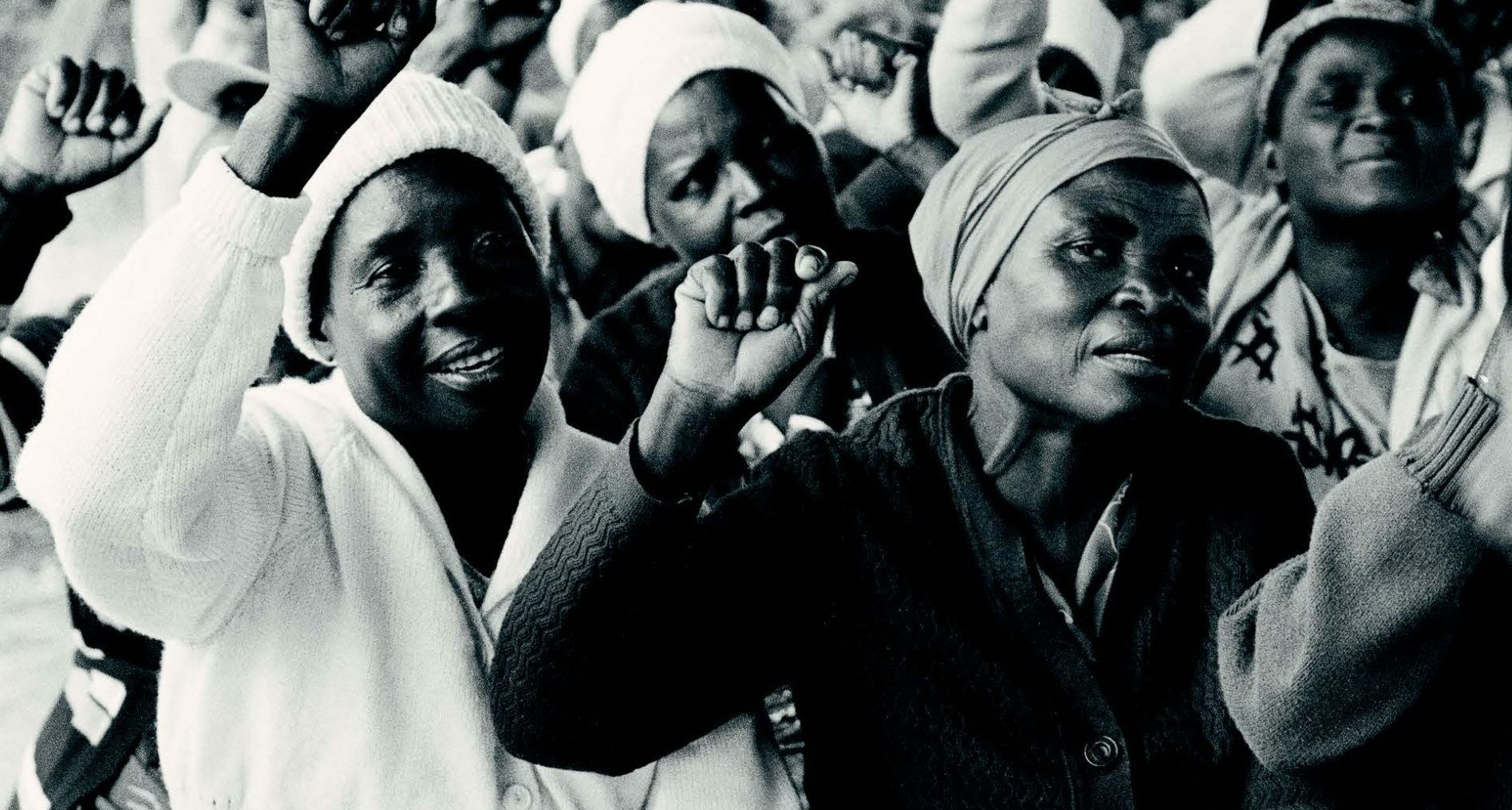 We Effect is a devlopment organisation founded in 1958 by the cooperative movement’s dominating enterprises and organisations, including KF, Riksbyggen, HSB, Folksam, the former Föreningsbanken and LRF. Our core philosophy was solidarity. Our motto was self-help; by organising themselves into cooperatives, women and men living in poverty would improve their living conditions.

Half a century later, our core philosophy remains the same. The cooperative movement’s values and focus on sustainability through a membership-based democracy, long-term economic thinking, social responsibility and transparency, are more relevant than ever.

In 1957, Kooperative Förbundet (KF), in collaboration with the International Cooperative Alliance (ICA), organised a world exhibition in Stockholm, Sweden. The exhibition became the launchpad for the Swedish cooperative movements’ development commitment and the organisation that today is We Effect. 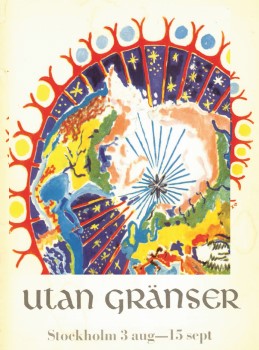 In his inaugural speech, KF Director Albin Johansson spoke about the “International Right to Public Access”. With reference to the Swedish “Right to Public Access”, Albin Johansson stated that an allocation of world resources, based on a respect for the ownership of one’s own work and the results of this work, would be an international rule of law “worth defending and, consequently, also a stable foundation for peace”.

Albin Johansson continued in his speech: “That which a generous nature has given to mankind shall not be used for personal gain by individual citizens within a state or the state itself or by a group of states. It must be made available to all of humankind to be fully utilised for the well-being of all and not to give abundance to a few. Within a state, divisions and conflicts are created between citizens if some citizens with monopoly power are in command of natural wealth. This is also true between states. This is the main reason conflicts arise”.