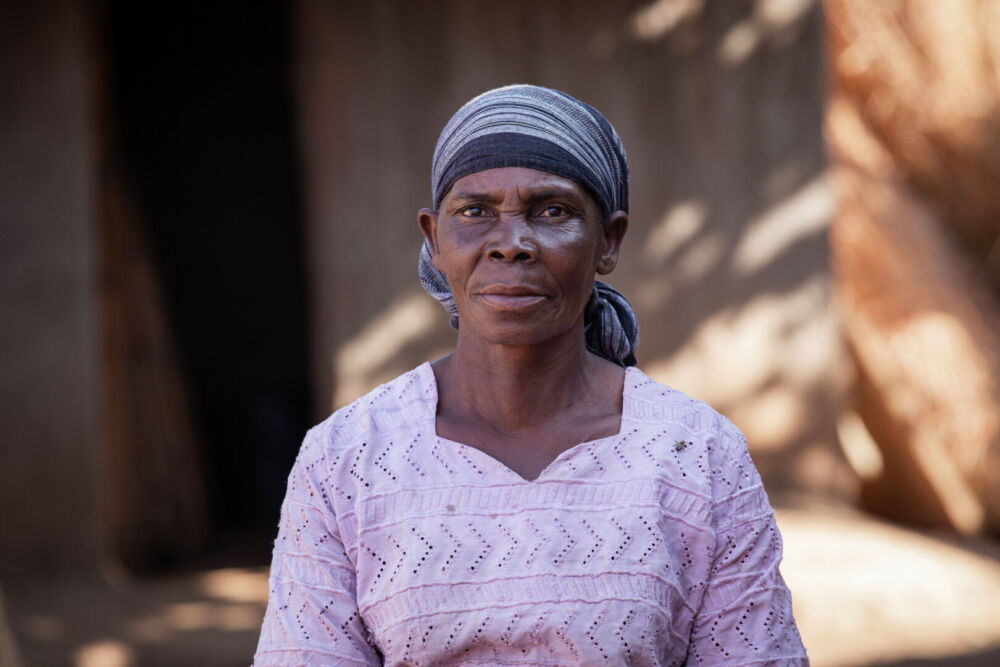 The COP 27 meeting ended without the major progress that many had hoped for. There are still enormous challenges with the countries' goal fulfillment and agreement on how to keep warming below 1.5 degrees. The meeting also left much to be desired in the areas of climate adaptation and fair transition. However, important progress on sustainable agriculture and food security was made and the role of small-scale sustainable agriculture was noticed.

The UNEP emission gap report which was launched at COP27 show we have no credible path to achieve the 1.5-degree limit. Instead, we are heading towards well above 2 degrees warming – a global catastrophe! The final document has very weak text on how to stay within a 1.5 or even 2 degrees limit and the fossil fuel sectors presence and influence is very clearly limiting progress on this topic. A global work programme on mitigation was launched in Sharm El Sheikh that started directly after COP27 ended. However, the programme will not impose new targets or goals but can rather be seen as a tool to help countries reach their mitigation targets as established under their Nationally Determined Contributions (NDCs). Sweden has pushed a lot of effort on this new work programme, and we can only hope that it will lead to real and ambitious emission reduction. The text on the work programme on mitigation can be found here.

During COP27, a decision was finally made on the Koronivia work program on agriculture after being delayed since Glasgow. The decision highlights key things like agroecology, organic fertilisers and enhanced manure management, food and nutrition security, sustainable land and water management. It specifically acknowledges the exposure of extreme weather events on small-scale farmers, those from low-income households, indigenous peoples, women and youth in developing countries. It also acknowledges farmers, including smallholders and pastoralists, as stewards of land. The Koroniva work programme has been key to increase knowledge, information and research on agriculture and ways to mobilise climate action in the area of agriculture and food security. It urges parties and other stakeholders to increase efforts to promote sustainable agriculture, including to strengthen the role of indigenous peoples and local communities, particularly women and youth, with a view to eradicate poverty and ensure food security.

Overall, we are satisfied with the decision and especially that it contains writings about agroecology as we hope this can lead to several projects that implement agroecological principles starting to be implemented. We are however concerned that the decision is subject to the availability of financial resources and therefore urges funding to be able to execute the decisions. Agriculture and food security are extremely important from a climate perspective and a key issue if we are to reach the goals established under the Paris Agreement, both in terms of climate mitigation and strengthened resilience against climate change. The decision can be found here.

The host of COP27, Egypt, had stated already before COP27 that they wanted a focus on adaptation and resilience. COP27 was labelled as the African COP and as most African nations are not responsible for any significant portion of global emissions at the same time as they are extremely vulnerable and exposed to climate hazards – adaptation is a key priority for these countries. Adaptation has historically received less attention and funding than mitigation, this COP was an opportunity to change this. Negotiations around national adaptation plans (NAPs) as well as around the work programme on the global goal on adaptation, the so called GLASS programme were taking place.

The negotiations on GLASS are not scheduled to conclude until the next COP so progress on how to define, approach, measure and track adaptation progress is still to be decided on in 2023. However, in the negotiations under GLASS, food and agriculture; livelihoods; as well as biodiversity were mentioned as themes that may be taken into consideration in the framework to established next year. We Effect welcomes this, but also urges nations to consider housing and habitat as an additional theme that should be considered. Housing and habitat are often destroyed or severely damaged during cyclones, hurricanes and flooding; increased heatwaves and increased sea levels also put pressure on the need to adapt housing, its surrounding habitat, and other important infrastructures to safeguard the human right to adequate housing and habitat. The document on GLASS is available here.

In terms of the NAPs, it was noted that only 40 countries currently have submitted a NAP. It is concerning that so many countries fail to have a NAP given the vast adaptation needs, which are only estimated to increase. Several countries expressed challenges in establishing a NAP due to lack of funding and support from the Green Climate Fund (GCF). Therefore, we need developed countries, such as Sweden, to continue to provide funding for adaptation – this is a matter of climate justice. The document on NAPs is available here.

Loss and damage (L&D) finally made it to the agenda after a lot of pressure from civil society and the most vulnerable nations. After long negotiations a decision was made to establish a new fund, however without clear commitments on funding the fund will do little to achieve climate justice. Further, as long as real cuts in emissions are not happening, no funding in the world will be able to compensation for the losses and damages the world will witness. The document on funding arrrangements for L&D can be found here.

Standing up for our local food heroes!
Europe

Standing up for our local food heroes!