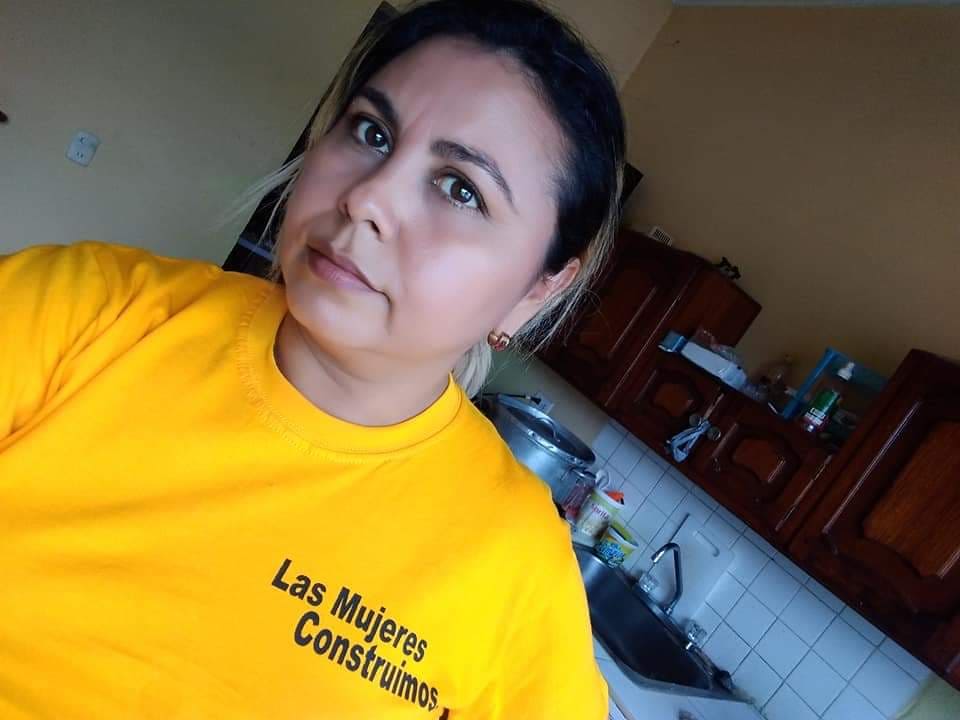 Sarahy Carranza of Southern Honduras, writes on Facebook that "it is hard to see our brothers and sisters suffering from the disease day by day."

Today We Effect launches a global campaign on Twitter and Facebook to highlight how people’s lives are affected and how they manage the corona crisis. #Coronavoices wants to show how the infection and its effects affect the world's most vulnerable.

– The focus in media reporting of the corona crisis lies on Sweden, Europe and the US, risking that its devastating effect on people in especially the developing countries will be forgotten, says Anna Tibblin, We Effect’s secretary general.

At the same time, the campaign creates a historical digital record of how the world is affected by the crisis, and how mankind works to deal with it.

Under the hashtag #coronavoices, We Effect invites people to tell their story of the corona pandemic, how they handle the crisis themselves, and how they think the world can best fight it. Women are especially encouraged to share their stories, as they are often the least visible but most exposed to crisis and conflict.

Sarahy Carranza of Honduras writes on Facebook in response to the campaign’s call: “When I looked at the news, I never thought this would reach my country, and I was really scared just to imagine myself living in the crisis. Now we are in the middle of it, and it is difficult to see our brothers and sisters suffering from the disease day by day and even worse to see those who will not win the battle. I am very worried about my family living in the area where the pandemic has hit the hardest in the country. ”

“Just a shock,” writes the signature @ edsonmwita1, who in his twitter bio describes himself as a farmer and father in eastern Africa, in response to the campaign’s call.

We Effect’s campaign is launched on the organization’s various social platforms in several countries today. Anyone who wants to share testimonials, thoughts and suggestions on how the crisis can be handled is encouraged to use the hashtag #coronavoices.

– Thanks to social media, people around the world can tell themselves how they are affected by the crisis. The corona crisis is global, and requires global solidarity, cooperation and solutions. Listening to each other is a first, important step, says Anna Tibblin.