EU is opening accession negotiations with North Macedonia and Albania 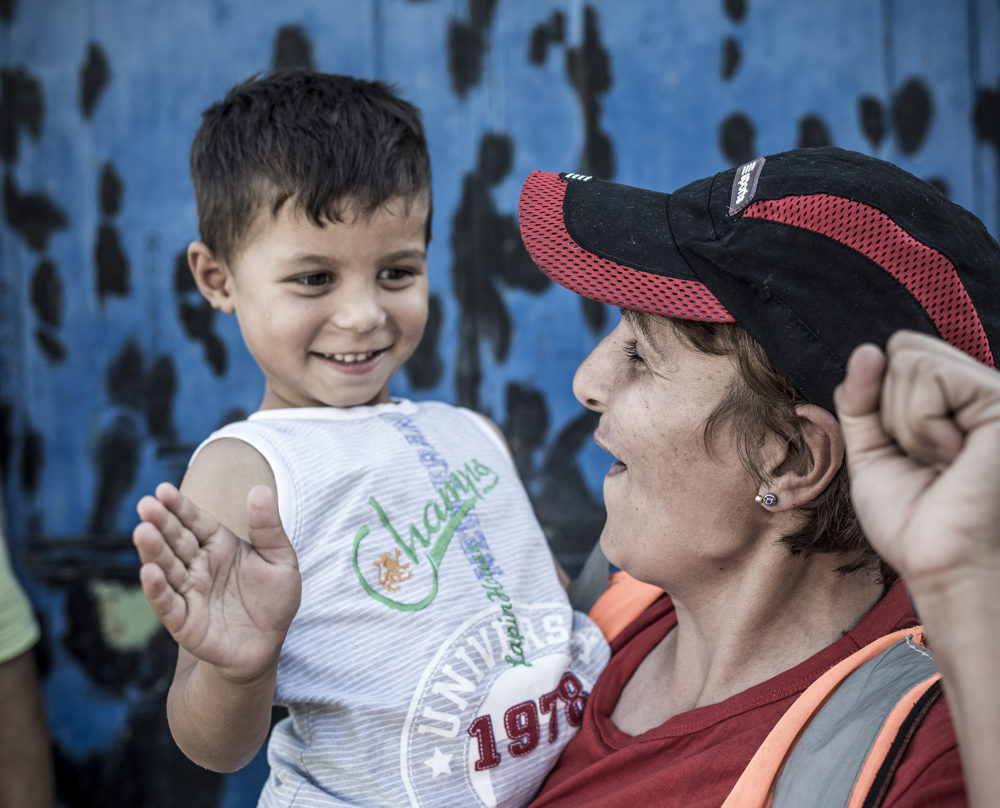 A ray of light over Albania and North Macedonia in these difficult times of corona crisis as the European Council approved the decision for the start of the accession negotiations with the two countries during a video conference today, March 26. This long-awaited move forward in the countries’ EU integration processes plays a decisive role in stabilising the Western Balkans.

“For the region this is a vital sign. We are hopeful that the EU accession negotiations will be a driving force for further democratisation, strengthening human rights and the rule of law in the countries. Given that the deficiencies in these spheres constitute the root causes to the key development problems, as an international organisation working in the area of rural development we are fully supporting the reforms and the countries’ advancement on the path towards EU. Our aim in this process is to aid the progress, working with our local partners to revitalize the rural areas and improve the livelihoods of the rural population in the region, especially that of the rural women,” says Anneli Leina, Regional Director Europe.

Both countries have implemented reforms in their efforts to approximate EU. North Macedonia has taken bold steps to open the door to Europe by concluding bilateral agreements with Bulgaria and in particular the historic Prespa Agreement with Greece. Last year the country renamed itself into the Republic of North Macedonia, formally ending the long-running dispute with neighbouring Greece. This agreement with Greece made it possible for the country to become the 30th NATO member, clearing the way for opening the EU accession negotiations.

Yet in October last year North Macedonia and Albania had their hopes shattered as France and the Netherlands blocked the start of the accession negotiations for both countries, insisting on reforms of the enlargement process first.

Now, the decision comes after Paris and the Hague eased their stance on the two countries’ accession in the EU. France had called for changes in the accession methodology last year, stating it should be more gradual and one that should include the expertise of the member states, in order for progress to be achieved. On the other hand, the Netherlands called for the fulfilment of anti-corruption reforms as well as judicial reforms and tougher action against irregular migration in Albania in order for the EU to continue with the negotiations process. Later in February, Brussels presented a new enlargement methodology which France welcomed.

Both for North Macedonia and Albania, which had travelled less far down the reform path, the process of becoming full-fledged EU members would take years.