Home / News / Joint statement: Civilians must be protected in Israel and Palestine

Joint statement: Civilians must be protected in Israel and Palestine 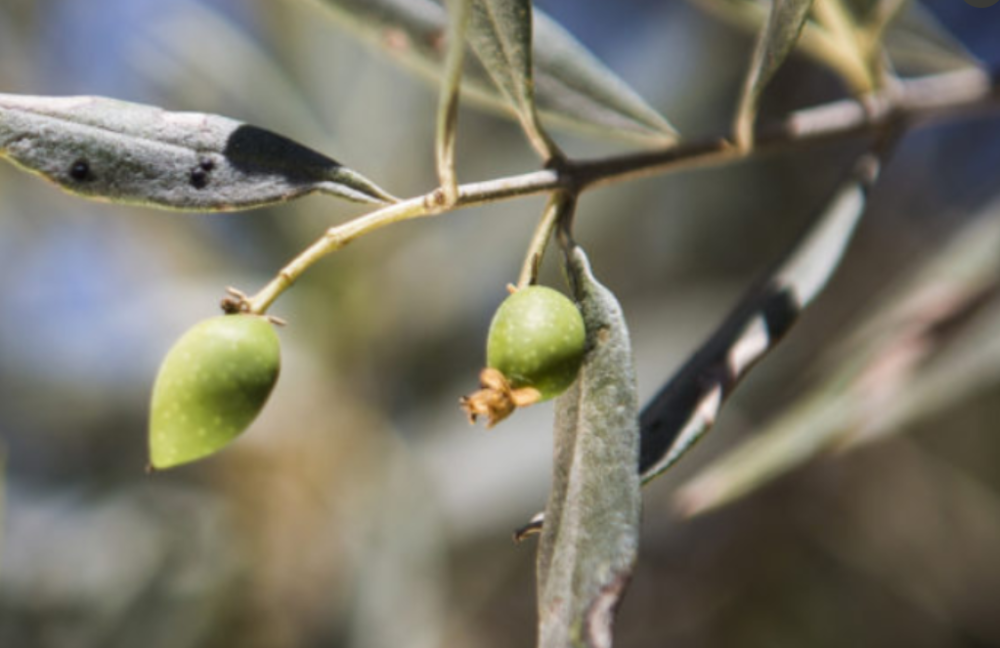 We Effect and other Swedish civil society organisations jointly call on Israel and Hamas to cease rocket attacks, air strikes and disproportionate violence, and act to end the violence.

Violent scenes are currently taking place in Israel and Palestine. We see with sadness and despair how residential buildings are being bombed in Gaza and how people in Israel are seeking protection from rocket fire. The violence is escalating so fast that when we write about the number of deaths in Gaza, the figure has already become obsolete. At the same time, it is our duty to tell about the victims.

At the time of writing, 119 people have been killed in Gaza in recent days, including 27 children. In Israel, eight people have been killed, including a child. Both Israel’s airstrikes on civilians in Gaza and Hamas’ rocket fire on civilians in Israel must stop. International humanitarian law must not stop at a theoretical framework, it must be respected by all parties so that the civilian population is protected.

Humanitarian law also speaks of proportionality. It is both Israel’s right and duty to protect its people, for example from rocket fire from armed groups in Gaza. But the measures must be proportionate. The fact that so many people are killed, most of them civilians and several also children, cannot be defended under international law.

Do not let the violence escalate further

We hear reports of the Israeli military mobilising on the Israeli side of the fence against Gaza for a possible ground offensive. A further escalation of violence will only lead to even more lives lost and even greater devastation. The civilian population of Gaza is already war-traumatized after repeated wars in recent years. Nor does Hamas show any signs of curbing violence. Their rocket fire spreads terror in Israeli communities and creates long-term trauma in both children and adults.

A joint and strong commitment from the international community, not least the UN, the EU and the US, is now required to stop the escalating violence immediately. But it is not just about the emergency situation. The violence that we also see spreading in the West Bank and in Israel shows that it is the so-called status quo that has led to this escalation. It is inequality, discrimination, incitement and abuse of power that have lulled some into a false sense of security and led others to despair.

The responsibility falls heavily on the international community, which has not acted forcefully enough against the illegal Israeli settlement policy, against the discrimination and expulsion of Palestinian families. The problem has been well known for a long time and human rights organizations as well as EU and UN representatives on the ground have long warned of the consequences.

A clear example is the situation in Sheikh Jarrah, a residential area in East Jerusalem where Palestinian families have been displaced from their homes and where even more are now threatened by the same fate. Under Israeli law, Israelis can reclaim property in East Jerusalem if they can prove ownership from before the war in 1948. But those Palestinians who can similarly prove ownership of property in West Jerusalem, or in other parts of Israel, lack the same legal option. According to the UN agency OCHA, at least 218 Palestinian households in East Jerusalem, including the families of Sheikh Jarrah, have received eviction orders. This means that 970 people, including 424 children, are at risk of being evicted from their homes in violation of international law.

In Palestinian society, frustration with one’s own leadership is also growing. The canceled Palestinian election creates resentment and the Palestinian Authority’s (PA) legitimacy among its own population is steadily declining. The PA’s room for maneuver is limited, in practice most of it is controlled by the occupying power, but there is no defense for the human rights violations that the PA and the de facto regime Hamas in Gaza expose their own people to.

Both Israelis and Palestinians have the right to live in security and with equal rights. For this to be possible, political leaders who choose dialogue and justice over escalating violence are required. It also requires a world community that takes responsibility for compliance with international law – and that responsibility is demanded when it is violated.

We therefore demand that the Swedish government, the EU and the UN work to: