Open letter to Swedish parlamentarians about annexation of Palestinian areas 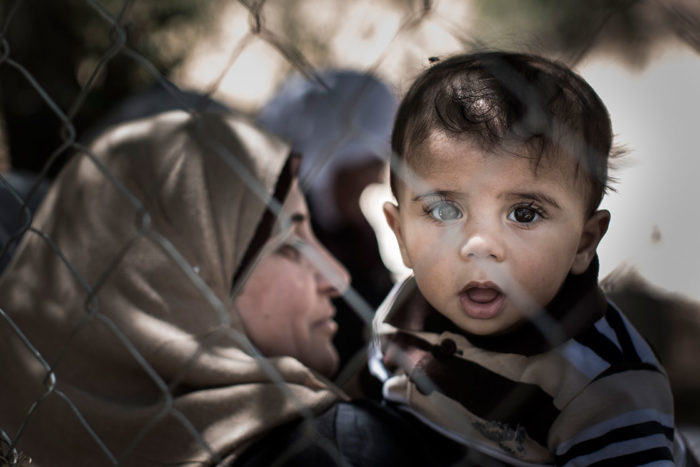 The Israeli government has said that parts of the West Bank will be annexed starting July 1. IM and four other Swedish development aid organisations have written a joint open letter to Sweden's parliamentary parties with demands to act against these plans. Here is an excerpt from the letter:

“As Swedish aid and human rights organisations, we are deeply concerned about the newly formed Israeli government’s plans to annex parts of the West Bank. Regardless this is done formally or through measures that in practice change the status of the civilian population or occupied areas. The new government coalition’s platform states that it plans to make such a decision on July 1, 2020.

Unilaterally expanding its own territory is a violation of international law and both Sweden and the EU have always been reluctant to distance themselves from such action.

An annexation in itself constitutes a violation of international law, where Sweden undertakes to work under all conditions to ensure that it is respected. An annexation that is carried out without sanctions from the outside world creates a risky precedent for other actors who can perceive opportunities to annex territory without consequences.

Similar security policy risks are pointed out from Sweden, Estonia, Latvia, Lithuania, Denmark and Finland in a joint statement 2016 on the importance of continued vigilance following Russia’s annexation of Crimea “… we must constantly, and in no uncertain terms, restate our unwavering commitment to the key principles of international law and European security. Letting Russia’s actions pass unchecked would be a recipe for more instability and less regard for international law as future aggressors would no longer be deterred by the cost of such behavior. Therefore, the EU non-recognition policy and the sanctions must be kept under constant review, to remove loopholes and to make sure that they are effective…. ”

With regard to the annexation of Crimea, the EU has made clear decisions to ban investments and trade that support Russian economic activities in annexed territory, as well as sanctions against individuals in responsible positions. According to this practice, it would be politically inappropriate to treat Israel preferentially on the issue of annexation.

Several reports indicate that all parties to the conflict (Hamas, the Palestinian Authority and Israel) in various ways make human rights work more difficult through laws, regulations, threats, and harassment. This applies not least to the human rights organisations and human rights defenders who monitor and report violations of both national and international law. These are votes that, just as in other conflicts, must be allowed to operate without harassment and threats from the parties to the conflict.

That the Israeli government would decide on the future of the Palestinians without being able to influence themselves would be deeply undemocratic and contrary to the rule of law, and would also end up destroying all possibilities for the two-state solution for which both Sweden and the EU work.

We therefore want to urge Swedish parliamentary parties to: