Stand up for people living in poverty in the corona crisis 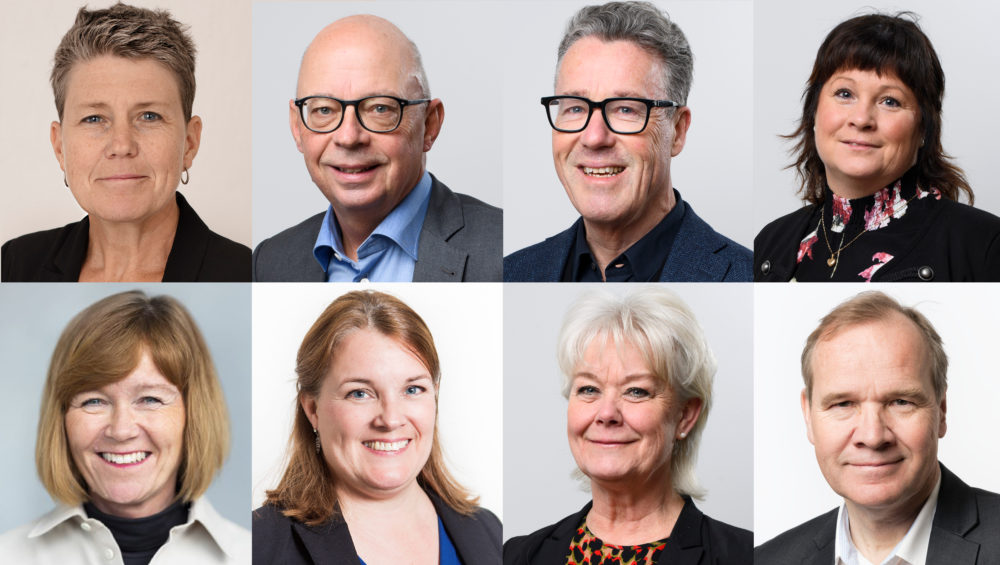 “The only way to reduce the corona pandemic and its effects is through international cooperation. Now more than ever, we need to show courage, compassion and solidarity across borders”, says the board of the cooperative's development organization, We Effect.

We are in the middle of a historic crisis. No one can oversee what effect the corona infection has and can have on the world. The impact on the economy is already extensive and everything indicates that existing societal problems and injustices will be exacerbated. It is a problem we must solve together, not just as a country, but as a whole world.

We Effect’s survey in countries where we work – Asia, Europe, Africa and Latin America – shows that people have already been hit hard.
“It has hit like a flash from clear sky. From virtually no corona cases at all in the region a week ago, several countries have now declared a total state of emergency and introduced curfews, ”reports We Effect Regional Manager in Latin America Pia Stavås Meier.

For people on the margin, it has already become more difficult to survive. Insulation from jobs and markets for buying and selling agricultural products is hitting hard. Many cannot afford to bunker food and are unable to work from home. Living in poverty often results in poorer immune systems due to lack of access to nutritious food. For the 1.8 billion people who lack adequate housing, without safe access to water and soap, covid-19 can quickly aggravate an already severely exposed situation. The effects of the virus on women in poverty are likely to be disastrous.

“How will women survive? Most people work in the informal sector or are small farmers, who feed day by day. They cannot quarantine themselves. They cannot bunk up with groceries from the shops. Crises like this really shed light on the inequality in the world, ”says Naomi Senda, We Effect’s communication officer in East Africa, based in Kenya.

We all work to address the crisis in which we live and work. We change operations and do our best to adapt to the current situation. We need to learn from and inspire each other. Our focus right now is on the Swedish situation. But we must also be able to lift our eyes. People living in poverty in poor countries do not have their own voice in the debate.

Unless communities can be opened soon, global poverty will increase considerably. Enabling trade, democracy and the free flow of information within Sweden and the world is extremely important in reducing the effects of the crisis. Unfortunately, instead, we see that several countries seem to be using the crisis to limit the democratic space even more.

Governments, companies, authorities and organizations now need to work globally to understand the problems and develop sustainable solutions together. It is the only way to fight the epidemic and the problems it creates for everyone. We urge the Swedish government and citizens to stand up for international solidarity and long-term cooperation across borders, for a world where everyone can live safely.

The Corona crisis is global – as are its solutions.