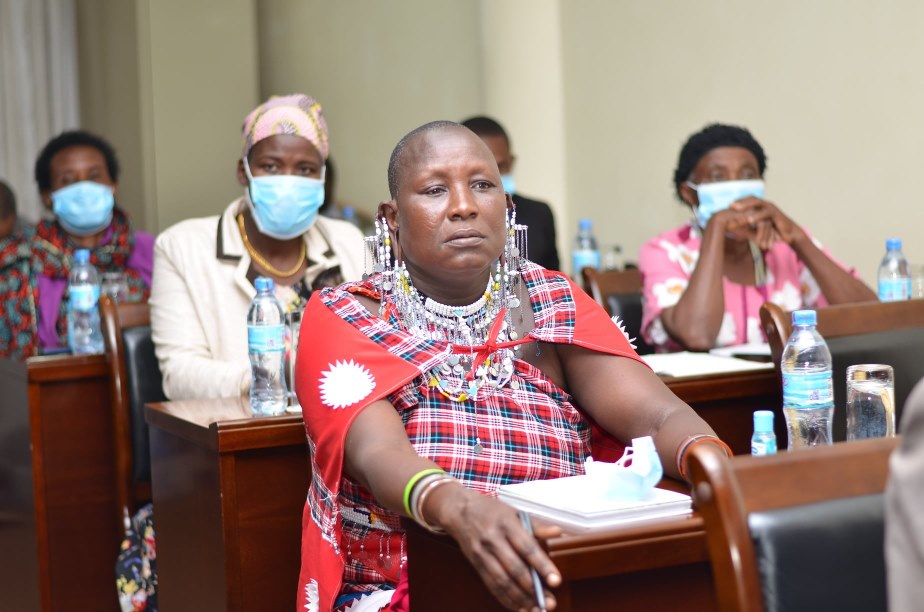 In preparation for the UN Food Systems pre-summit scheduled for July 2021, We Effect East Africa organised a food systems dialogue in Arusha, Tanzania. The event was anchored on the theme: Rethinking food systems for safe and nutritious food for equitable livelihoods to allow smallholder farmers to share their views, ideas, and solutions.

The dialogue meeting was officially opened by George Onyango, the Regional Director for We Effect, East Africa. In his opening remarks, he said, “We Effect in conjunction with smallholder farmers, government, and other partners will participate in this dialogue and collaborate in many ways to shape the world and contribute to sustainable food systems”.

Further, “he stressed the need to acknowledge the role of the smallholder farmers in agriculture through meaningful participation, consultation, and inclusive representation in policy processes towards sustainable food systems.”

Food has the power to bring everyone together; no matter the culture in the world, people enjoy eating together.

We Effect’s overall goal is to put people, not profit, at the heart of food systems.

All UN member states and their citizen have been invited to contribute their thoughts and ideas to the Summit. They can share their thoughts through national and local Food Systems Summit Dialogues. In Tanzania, a series of such dialogues are currently being planned by the Government, FAO, and ANSAF in collaboration with We Effect and Vi Agroforestry. The dialogues will take place in June. For instance, a northern zone subnational dialogue for Kilimanjaro, Arusha and Manjara region is tentatively in Arusha.

Dr. Honest N. Kessy, Director of National Food Security in the Tanzanian Ministry of Agriculture is the National Convenor for the UN Food Systems Summit. He will participate in the dialogue together with other ministries, UN representatives and other actors. He is in communication with We Effect, Vi Agroforestry, and other non-state actors in preparations for the Summit.

We Effect and Vi Agroforestry are active in engaging partners, including civil society actors, farmers’ organizations, and women’s organizations, to prepare for the Summit and contribute their opinions in dialogues and texts.

We Effect and Vi Agroforestry have also developed a joint position paper for the Summit, calling on world leaders to:

General info on food systems and political efforts in Tanzania

In recent years, Tanzania has produced a surplus of food and has become an important trade partner for food items in Eastern and Southern Africa. However, about 95 % of the food in Tanzania is produced by smallholder producers who are vulnerable to shocks that emanate from bad weather, climate change, and, most recently COVID-19 pandemic. Therefore, reshaping food systems in Tanzania could strengthen smallholder farmers to be more resilient, sustainable, productive and earn a better income.

The Government of Tanzania has taken several initiatives to develop the agricultural sector and boost climate change adaption and resilience. Studies have pointed out the potential for Tanzanian farmers to increase their yields significantly.

In addition, our food systems need to produce the right amount of food and cater to each family’s need for a healthy and balanced diet affordable to all. Currently, about one-third of all children in Tanzania under the age of five are stunted due to malnutrition.