Home / News / We Effect closes its’ operations in Paraguay

We Effect closes its’ operations in Paraguay 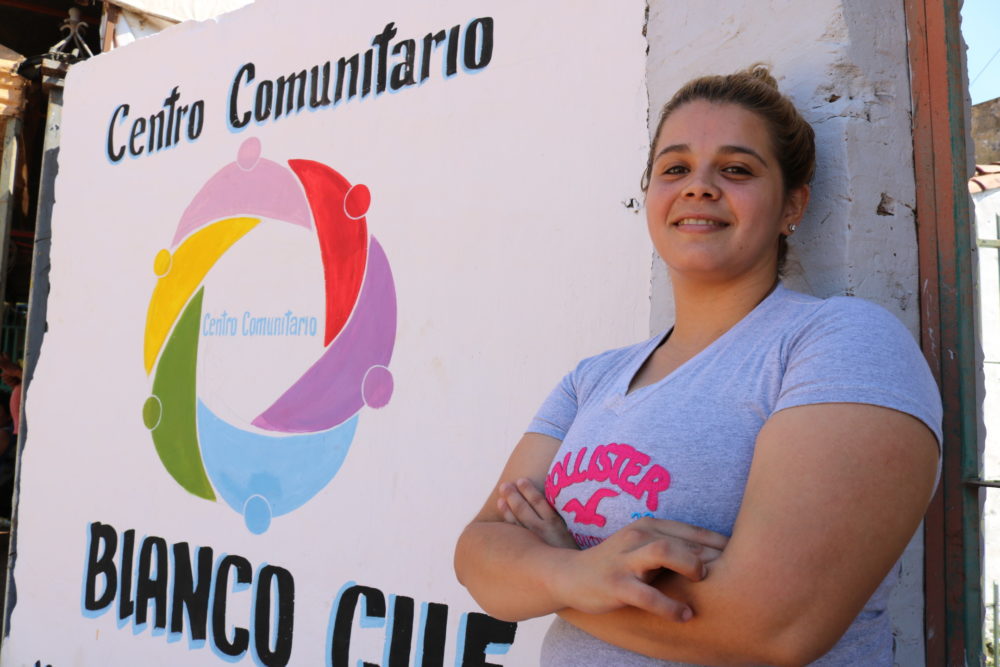 Evelyn López is one of the young people supported by We Effect in Paraguay. Here in Asuncion's poorest areas, there are not many job opportunities. But a group of young people are trying to change that. Courses for the residents are organized in the area's all-activity house. "For our society, it is good for young people to get involved because it takes them out of bad things like crime, drug abuse, etc. Photo Liinu Rämö-Diaz

After 23 years in Paraguay, with many good results, We Effect has closed its operations in the country.

We Effect began supporting local organizations in Paraguay in 1996. The work began only a few years after the fall of the dictator Alfredo Stroessner, who had ruled the country with an iron fist since the early 1950s. It was a brutal military dictatorship, where opponents were murdered and where the military was accused of genocide.
The organizations that survived the dictatorship were weak and divided. What united them was a desire to build a functioning democratic state. During the first few years, We Effect’s support went to the newly formed agricultural cooperatives, which organized small farmers and producer cooperatives.

Over the years, We Effect’s work in the country continued to develop. Support for organizational development, advocacy work and education of women and men on issues of gender equality, care economy and agroecology have been important components that have produced good results. We Effect has contributed to strengthening organizations working in defense of smallholder farmers and farmers’ rights, as well as building housing cooperatives from scratch.

– Today, the farmers movement is more united than before, and in parts of the country our partners have, for example, succeeded in establishing local markets for their organic products. As far as housing cooperation is concerned, there is now a legal framework for construction and land, state credits that poor people can afford and several hundred homes where poor people today live their lives, says Pia Stavås Meier, We Effect’s Regional Director for Latin America.

In June 2016, the Board of Directors of We Effect made the decision to close the organisation’s operations in the country. The decision was based on an analysis of We Effect’s resources and opportunities to contribute to a major change. A phase-out strategy was developed over a period of three years together with the partner organisations CCVAMP, CEARD, Cobañados, MAIPY and CDE.

We Effect closed its operations in Paraguay on December 31, 2019. The official closing event will be organized together with current and former partner organizations on February 13, 2020.