Home / News / Does March 8 call for Frustration or Celebration?

Does March 8 call for Frustration or Celebration? 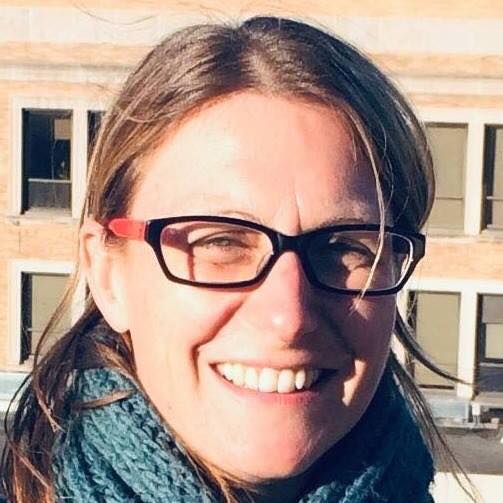 So we mark another International Women’s Day with the question – is it a celebration or a frustration that we still need a day to ensure that women are recognised and affirmed?

There is no doubt that we are facing significant backlash against women’s rights and the gains of Beijing Platform for Action.

Last year, 2019 it was the 25th anniversary of ICPD. BUT, there are still ‘unmet needs and unfinished agendas’. We are witnessing a regression in global politics, with the election and media celebration of patriarchal and often misogynist figures as leaders of countries and in positions of power. Women’s bodily autonomy and integrity remains consistently under threat. Civic space is shrinking and this particularly impacts on women’s rights organisations and women’s movements. In many countries in which we work the legacy of conflict or the ongoing state of fragility also impacts more on women’s rights and services for women, particularly in the fields of SRHR and GBV. The structural and institutional injustice that women still face is also evident in the disproportionate impact of climate change on women.

However, despite the backlash and the ongoing and persistent challenges – women-centred and LGBTQI+ movements have become increasingly powerful agents for change. Women-led organisations, movements, cooperatives and spaces have created safe space for women and have triggered dialogues, advocacy and action around equitable access to rights and resources and at best effected transformational change towards gender equity.

So is this a moment of frustration or celebration? Of course the answer is both – as feminists we are frustrated that we the world still needs to be reminded that women are EQUAL and this is not negotiable. However, it is also a moment for profound celebration, recognition and affirmation of the amazing work being done by women and with women every single day for change to happen.

It is a slow and painful process and we face a lot of resistance, but we also stand together, side by side to face every day in solidarity. I would like to recognise all the amazing women I have worked with in We Effect and Vi Agroforestry.

We must never lose our solidarity and our humanity – our struggles are not the same, but what remains the same is that we must uphold the dignity, integrity and humanity of every woman that we work with. And the struggle continues…We Effect and Vi Agroforestry are proud to continue in solidarity with amazing women and women led organizations for an equal future for women.

In solidarity with women farmers, all around the world
News

In solidarity with women farmers, all around the world