We Effect is turning 60! 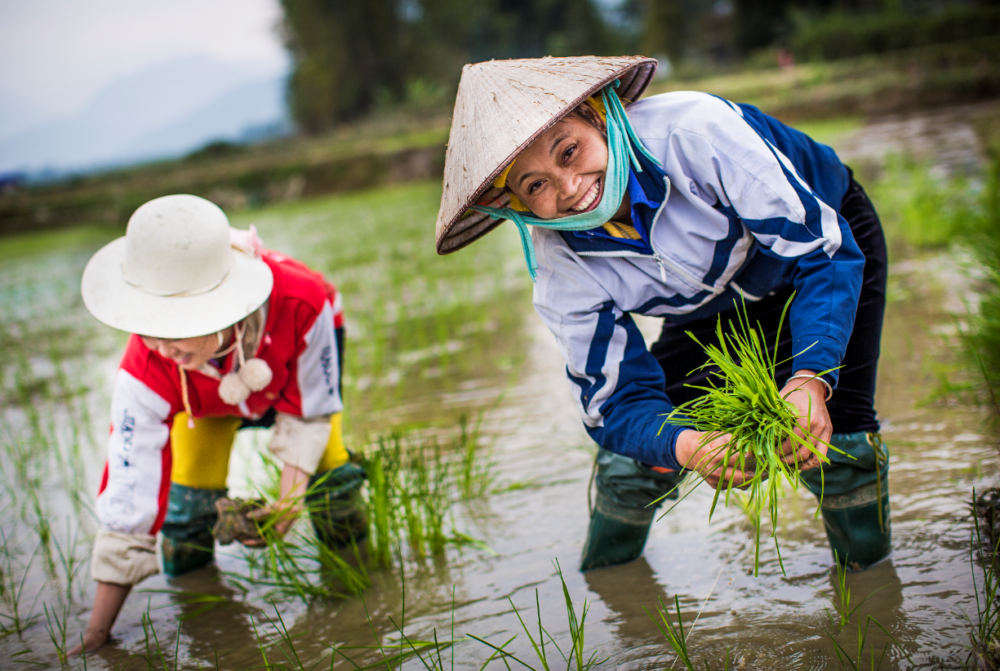 In 1958, a group of Swedish pioneers took the first steps to form an international development cooperation organisation, based on cooperative values. Today, 60 years later, We Effect is a global organisation – committed to ending poverty, with gender equality.

– For 60 years, the cooperative movement in Sweden has helped people to be stronger, stand up for international solidarity, and contribute to a better world, says Tommy Ohlström, chairman for We Effect.

In 1958, a group of passionate members of the Swedish cooperative movement started a fundraiser named “Without Borders”. From the start, the idea was to work together with local partner organisations, based on the principle of “self-help”.  The goal then, and now, was to combine local entrepreneurship with democratic participation in development cooperation projects around the world.

– Our history is filled with pride and amazing work, but there are also crises and errors. That combination makes us both stronger and better. The 60th anniversary is an opportunity to stop and think – have we done the world better? The answer is yes, says Anna Tibblin, Secretary General for We Effect.

Since its inauguration 60 years ago, much has happened: In 1960, the organisation facilitated the formation of Sida, Sweden’s’ governmental agency for international development cooperation. In 1997, We Effect was one of the founders of Fairtrade in Sweden. In 2013, the organisation changed its name, from Swedish Cooperative Center to We Effect.

– We know that we have supported farmers to be a stronger voice in Southern Africa and that the housing cooperative movement have grown strong in Latin America. We can proudly tell similar stories from many countries, says Anna Tibblin, Secretary General for We Effect.

A majority of those living in poverty are rural women depending on agriculture. Nevertheless, women have significantly less access to financial resources and opportunities to own and control land. The key to eradicating hunger and poverty is therefore to support these women.

– When women get increased influence and power over their own lives, it benefits the whole family. More money is spent on food, healthcare and education. These are some of the reasons why We Effect has a strong focus on women’s and girls’ rights, says Anna Tibblin.

We Effect is proud to support the achievements of the Global Development Goals.  In 1958, more than 60 percent of the world’s population lived in extreme poverty. Today, 60 years later, the corresponding figure is about ten percent.

– Over the years, thousands of people have been involved in our operations, both in Sweden and in other countries. The 60th anniversary is an opportunity to stop and say thank you, your work has been incredibly important, says Anna Tibblin.

– People grow stronger when they organise themselves and work together. This is the core of the cooperative approach, and the essence of We Effect’s work, says Tommy Ohlström.