Home / News / We Effect participates at COP25 in Madrid

We Effect participates at COP25 in Madrid 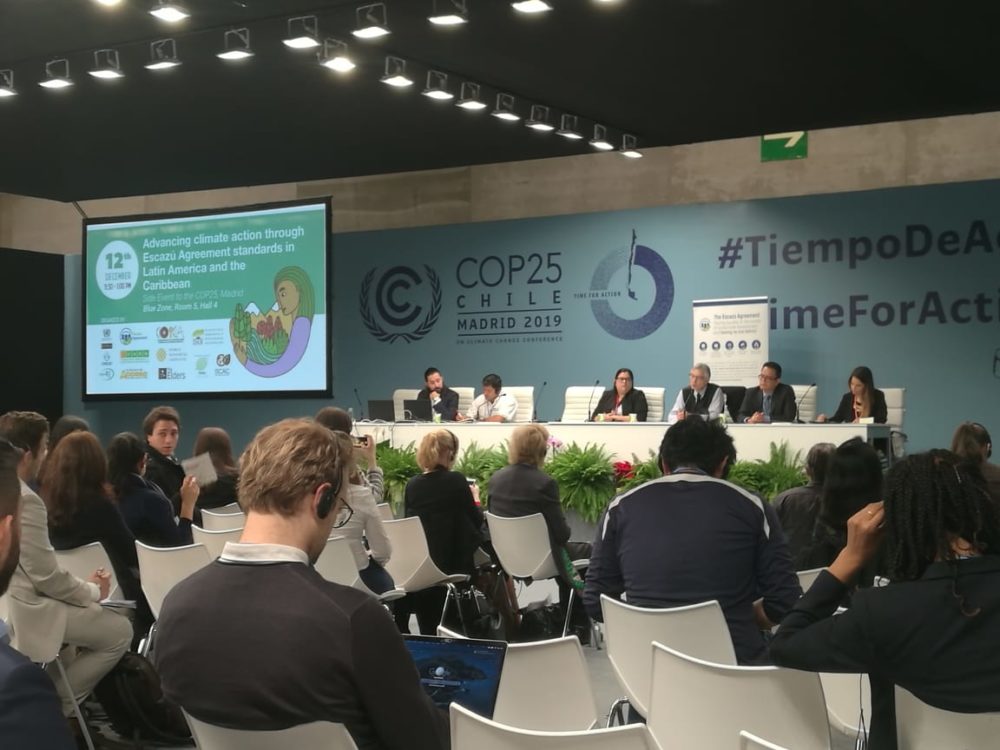 We Effect is joining forces with other civil society actors at the UN Climate Change Conference, COP25, held in Madrid. "Participating in these spaces gives us the possibility to contribute to the discussions and make sure that the voices of the people that are most affected by the climate crisis are included in the negotiations” says Sandra Bustamante, Country Representative of We Effect in Bolivia. 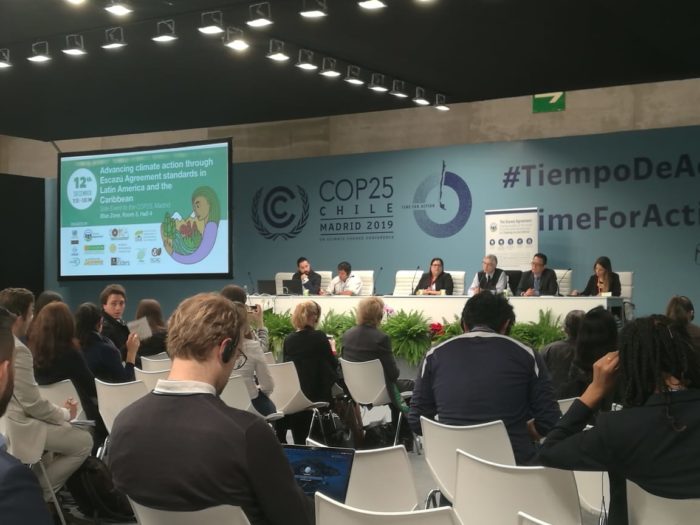 A delegation of representatives from Bolivia, including We Effect’s country representative members of We Effect’s partner La Plataforma Boliviana frente al Cambio Climático (PBFCC) are participating in the different events for civil society within the official space of the COP, as well as the Peoples Summit.

Representatives of the PBFCC have participated as exhibitors in some panels of both spaces. Bolivia is one of the most vulnerable countries to climate change in the Latin American region.

According to the most recent UN analysis, 40% of the population in Bolivia has been affected by climate change. By 2030, 27% of the Bolivian territory will be dry. Research shows that the country is poorly prepared to mitigate the damage of climate change. A sustained deforestation process, which has been aggravated by the recent fires of more than 4 million hectares of Bolivian Chiquitania (Amazonas), has resulted in the violation of the rights of indigenous peoples.

“With the recent change of government, the official participation of Bolivia has been seriously affected in the negotiation processes. As representatives of civil society, we have met with the official delegation to provide a technical vision with a Human Rights perspective, one of our goals for this COP.” says Sandra Bustamante.