Home / News / We Effect Will Work for a Peaceful Colombia

We Effect Will Work for a Peaceful Colombia 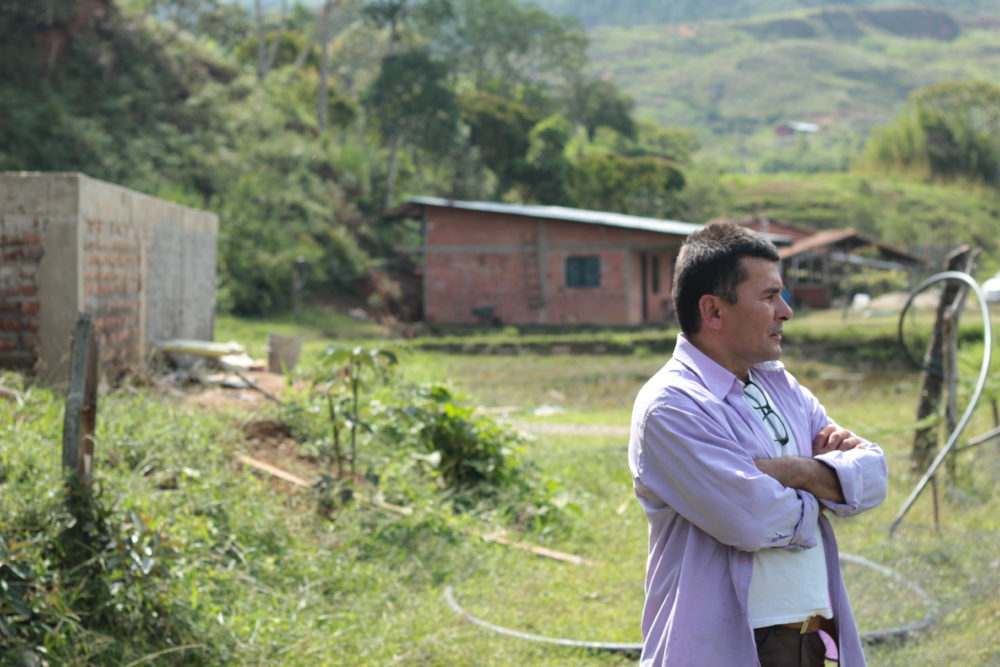 Latin America is the most unequal region in the world. While most countries are considered middle-income countries, poverty, discrimination and alienation is prominent across the region. On December 18th, the We Effect Board decided to expand its work in the region, by starting to cooperate with organizations in Colombia.

Since 2013, We Effect has investigated possibilities for cooperating with organizations in Colombia. Through analysis of and dialogue with potential partners, organizations, institutions and donors, needs and opportunities specific to Columbia have been identified.

– We Effect has been working in Latin America for a long time. Being present in Colombia feels right and I am confident that we can contribute with our knowledge and experience, says Tommy Ohlström, Chairman of the Board of We Effect.

Although Colombia is considered a middle-income country, the country side is characterized by inequality and poverty . Additionally, fifty years of civil war has resulted in Colombia having the highest number of internal refugees in the world.

Still today, some of the rooting causes of the conflict have not yet been resolved, and in some areas the violence continues and even escalates. Despite the violence, an interest in rural development, production and food supply is high, and through our extensive experience, We Effect can contribute to the development within these areas. Throughout our history in the region, We Effect has successfully been able to contribute to a peaceful development in several post-conflict societies in Latin America.

– Our focus on cooperative solutions, coupled with strong focus on equality, gender equality and sustainability, has played a major role in building peaceful communities. We also have unique experience and competence in housing, which is central when the former conflicting parties now live together, says Nina Larrea, regional manager of We Effect in Latin America.

With the support of the Swedish Sida office in Colombia, and in accordance with the peace agreement between the Colombian government and the FARC guerrilla movement signed in 2016, We Effect has started a re-integration project. We Effect has also launched a new rural development project together with Forum Syd, funded by the EU Peace Fund. Additionally, We Effect cooperates with other Swedish NGO’ present in Columbia to strengthen peace-building efforts across the country . During 2018, We Effect has registered the organization in the country and opened a small country office. The plan is to expand our presence.

In Latin America, We Effect works in Bolivia, El Salvador, Guatemala, Honduras, Nicaragua and Paraguay. In total, We Effect operates in 25 countries on four continents.