Home / News / “We feel let down by humanity”

“We feel let down by humanity” 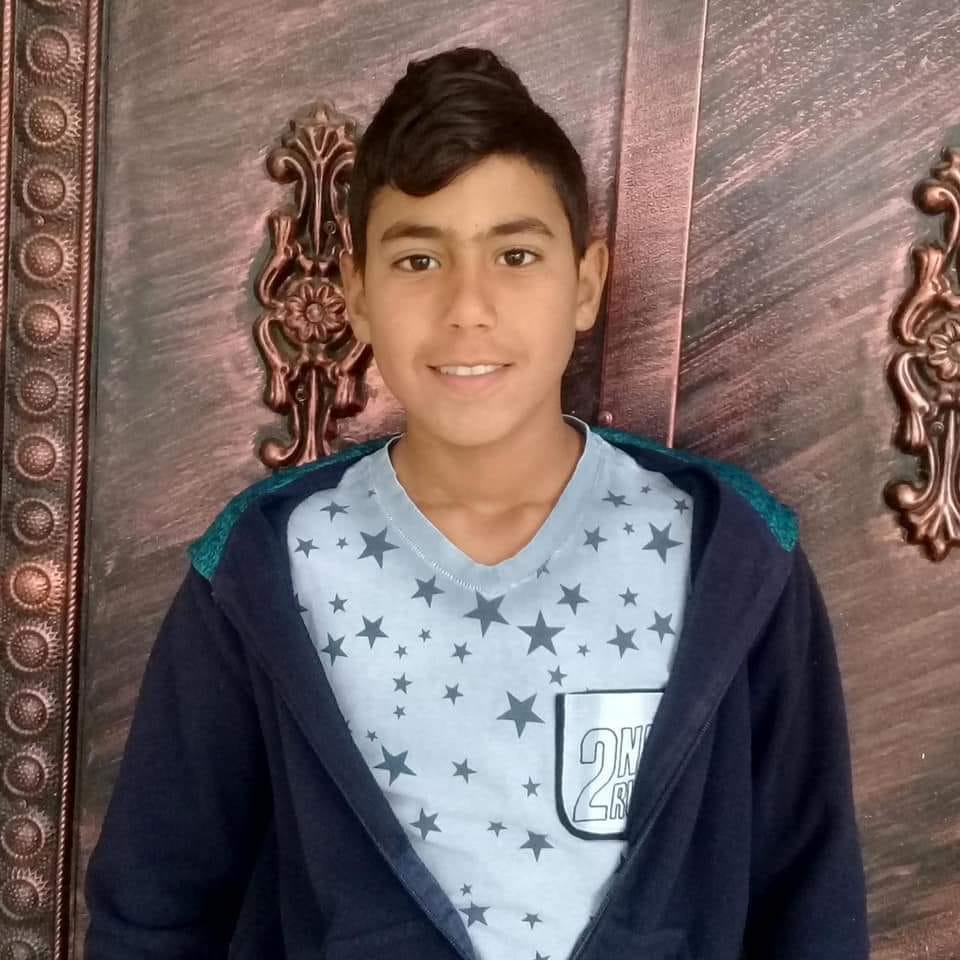 A child and three adults who participated in projects supported by We Effect in Palestine have been killed in the recent conflict between Israel and Hamas. But even during grief and despair, a new hope has been kindled among young Palestinians for impending change.

Sixteen-year-old Islam Wael Burnat was shot dead on May 18 by Israeli soldiers as he and his friends took part in popular demonstrations against the Israeli attacks on Gaza. The boy was in a playground in the village of Bil’in on the outskirts of Ramallah near the Israeli wall. The playground, Abu Lemon, is part of a project supported by We Effect and Sweden’s Radiohjälpen.

– We built this playground next to the wall precisely to give the children in this area a safe place to play, somewhere for them to breathe. My heart breaks, says Nora Hamdan, program manager for We Effects’ operations in Ramallah.

Three members of an agricultural cooperative in Gaza supported by We Effect have also been killed during the recent unrest.

– Many others have been forced to leave their homes to take refuge from the violence, says Adleen Karajah, Executive Director at agricultural organization PACU with activities in throughout West Bank.

Several representatives of We Effects’ partner organizations in Palestine testify that the Israeli rocket attacks that began on May 10th have shattered everyday life.

– It’s not about violence, this is a war, says Dr Jad Isaac, head of ARIJ, an NGO working to advance education and research in Palestine.

They are particularly upset that so many children have died. According to Palestinian authorities, more than 200 people had been killed in Palestine less than ten days after the rocket attacks started, including more than 60 children. Over 1,600 people have been injured.

– What is happening in Gaza right now is so terrible it is unimaginable, says Amal Khnesishe, Director at women’s rights organization PWWSD.

We Effect and other Swedish organizations operating in Palestine have joined forces in a joint statement for ceasefire and peace. The organizations demand that the Swedish government, the EU and the UN work to stop both Israel and Hamas from continuing with their rocket attacks, air strikes and disproportionate violence.

– We condemn the attacks that have taken the lives of so many people, including the lives of children. We demand that the international community act to put an end to the conflict and that both parties show respect for human rights, says Monica Nordenwald, We Effects’ country manager in Palestine.

We Effects’ partners in Palestine believe that the fundamental problem is Israel’s occupation, and that the violence will continue until the occupation comes to an end.

– These current attacks will come to an end any day, but then it will start over again, says Fuad Abu Saif, Executive Director at agricultural organization UAWC.

We Effects’ partner organizations hope for support from both the Swedish government and the EU for a long-term solution. Without a long-term solution, there are no opportunities for the Palestinians to build a dignified and fulfilling everyday life, they say. The outside world must act more vigorously to secure the human rights of Palestinians and their right to life.

They call on the Swedish government to put pressure on the EU to act against the illegal Israeli occupation and settlement policy to end the discrimination and expulsion of Palestinian families.

In the midst of despair and anger, a new hope has still been kindled among young Palestinians for an impending change. One of We Effect’s employees in Palestine, whom we cannot name for security reasons, testifies to a new sense of hope at popular demonstrations against the violence.

– Everyone feels that it is different this time. There is, quite honestly, a new hope that maybe some small change will come out of this that can change our lives for the better, says We Effects employee.

The employee says that unlike with the second intifada twenty years ago when only men and young boys were are out on the streets to protest, now there are also women and children taking part.

– It is a huge change. It is not a political uprising, it is a popular uprising, the employee says.

– And we feel that we have the support of ordinary people in other countries. Maybe not by foreign governments, but definitely popular support. Maybe, maybe the governments of these countries will listen to their citizens and think again, that this is not a conflict between two equal parties, the person says.