We need to recognise and protect women land rights defenders 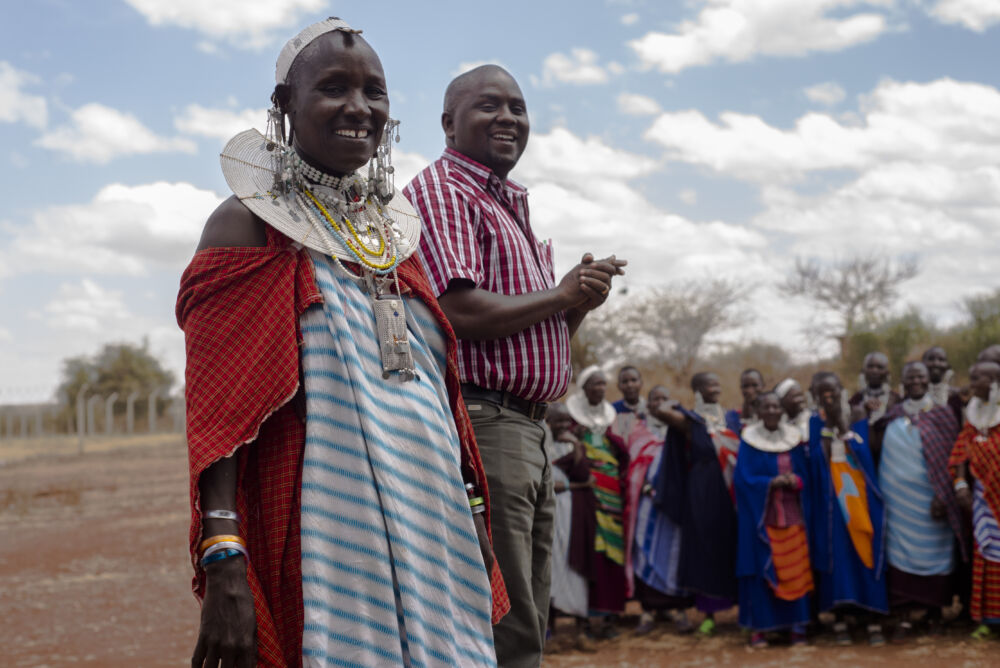 Fifteen years down the line since the first International Women Human Rights Defenders Day was celebrated on 29 November since 2006, Women human rights defenders (WHRDs) are still not safe, secure, listened to and recognized. A lot needs to be done by all key actors and stakeholders, especially to recognize and protect the rights of WHRDs.

A lot needs to be done by all key actors and stakeholders, especially to recognize and protect the rights of WHRDs.

Women human rights defenders specializing on land are pushing back against land grabbing, which negatively impacts the economy, social & cultural rights and climate. In addition, destruction of the environment forces evictions, causing loss of land and property. In their duty to defend the land, these women not only face violations similar to those their male counterparts face, but they are also exposed to violations unique to their identity as women, especially those shaped by entrenched gender stereotypes. Furthermore, they are often perceived as challenging traditional notions of family and gender roles in society in most cases.

Most WHRD organizations’ efforts have been met with resistance stemming from the non-recognition of alternative justice systems as a redress mechanism. In addition, the shrinking civic space, lack of capacity amongst the HRDS organizations, and slow implementation of laws targeting land reforms, especially those aiming to improve women’s access to land and housing, have also contributed to the resistance.

As we confront violations of WHRDS on land, we have to learn to tackle discrimination and dismantle unequal power relations in all spheres at once. We need solutions that bring transformational change and healing to address the structural and systemic root causes of the conflicts.

Access to justice need to be strengthened, and investigations for cases of violence against WHRDs accelerated. In most cases, violations against WHRDs on land are mainly under-reported, undocumented, taken less seriously and not adequately addressed. Some of the perpetrators of violence tend to have strong economic and political allies, and sadly, some are institutions and people meant to be the protectors. Failing to investigate and prosecute violence against WHRDs further contributes to the impunity enjoyed by perpetrators and can lead to more human rights abuses.

Thanks to the recent Alternative Justice Systems (AJS)Policy launched recently by the judiciary, which now needs to be fully implemented. It marks the official formalization and integration of the traditional, informal and other resolving disputes in our justice system as per Article 159(2) (c) of our Constitution. It will help prompt and cost-effective access to justice at every corner of the country, reduce the congestion of many land-related cases in our courts and help resolve land disputes.

We need to expand the space for dialogue between organizational WHRDs, representatives of land rights defenders and the duty bearers to put pressure on the government to act urgently in protecting defenders and ensure an enabling environment for their work free from intimidation. In this environment, women human rights defenders can raise their voices at a time of shrinking space for civil society organizations.

Defenders must not work in isolation because an isolated human rights defender is vulnerable. In addition, solidarity and cooperation among human rights defenders is necessary to protect defenders and promote their work. Moreover, individual WHRDs need to fully understand the risks involved in their work and have a proactive mindset to ensure they are positioned to pre-empt those risks and take decisive action when these risks/threats become a reality.

I urge the WHRDS to continue believing in themselves and what they do. They need to prioritize dialogue, regardless of whom the other party is. The state and other non-state actors, including donors, need to come and support them with more tools, knowledge and information regarding the mechanisms which exist to protect their rights. Support mechanisms such as psycho-social wellness programs, integrated security, and self-care training need to be strengthened and established where they don’t exist to help WHRDs suffering from pressures at multiple levels.

Let us all recognize and give visibility to the work of the women land rights defenders and make their achievements known so that they can continue to carry out their work and counteract the stigmatization that marks them and causes discrimination against them.

New report - Cause of death: Farmer