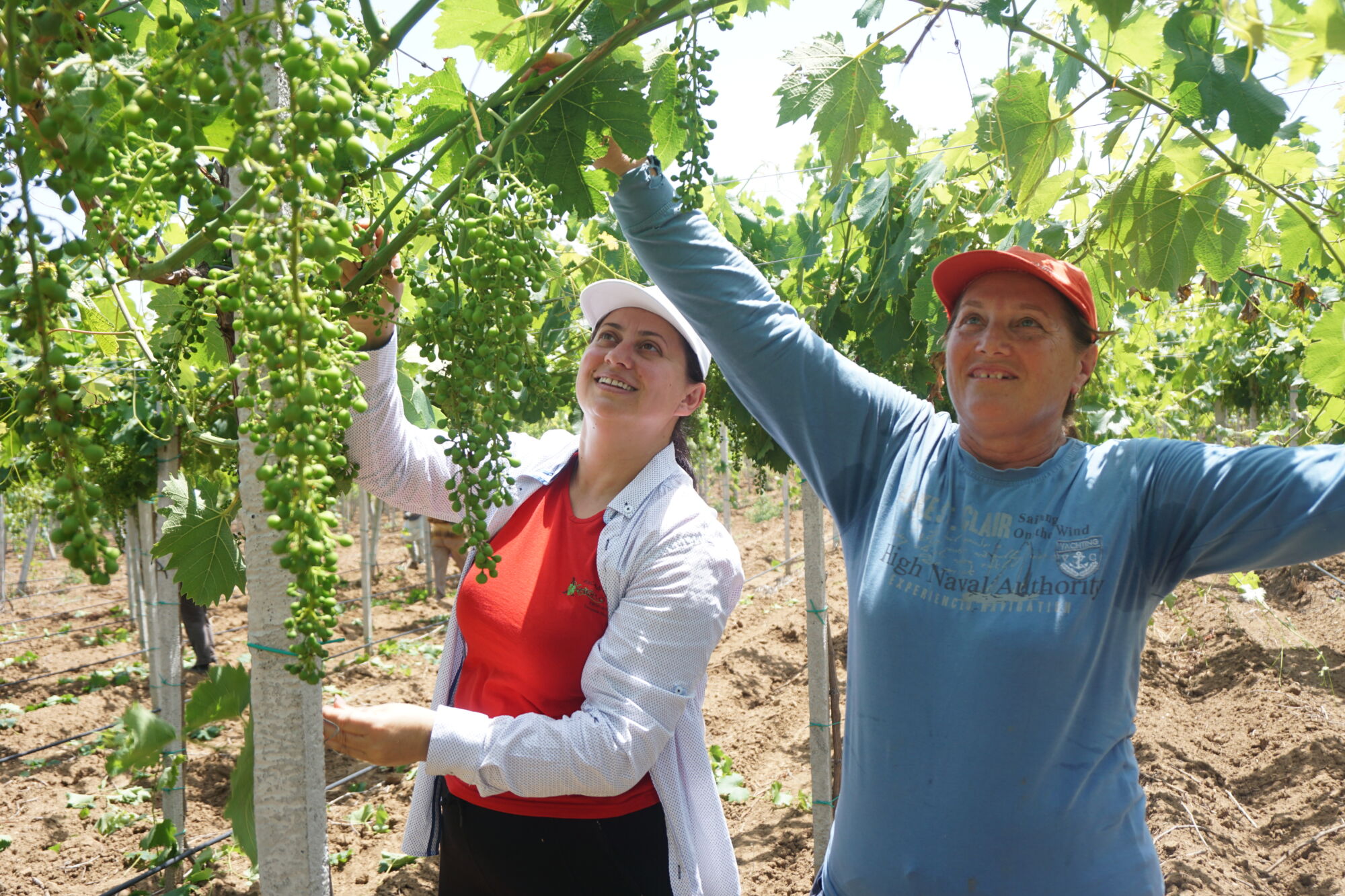 Malin von Strauss
As a result of years of intensive advocacy work by We Effect's partner organisation in North Macedonia, policy changes have been made at national level, which will improve the conditions for women in rural areas

In North Macedonia, rural women are marginalized and there is an uneven distribution of income and resources.

The National Strategy on Agriculture and Rural Development, adopted in 2014, was expected to change this. But the measure that would recognize the unpaid work of rural women and subsidize up to 70% of minimum gross salary turned out to have discriminatory criteria and not all women benefited.

– The criteria were clearly discriminatory. Two of the things stated was that women should not be allowed to work and that they had to be married to be able to apply for the grants, says Vaska Mojsovska, President of We Effect’s partner organisation National Federation of Farmers, and a farmer herself.

With the support of We Effect, National Federation of Farmers has worked to change the policies and guidelines, and to ensure women’s socio-economic rights.

Now the Government of North Macedonia has announced that changes will be made to the National Strategy on Agriculture and Rural Development.

– This is a fantastic example of successful advocacy and a turning point for rural women in North Macedonia. We Effect works in all countries where we are active in supporting our partner organisations to pursue important issues that can change the conditions for people. I am incredibly proud that we have contributed to this change in North Macedonia, says Anneli Leina, Regional Director for We Effect in Europe.

With the new guidelines, rural women will receive support from the state, in their own name, and be able to do direct investments in agriculture activities and start up their own businesses.

– This will work as a huge boost for women’s empowerment. Traditionally it has been the men who oversee the family’s finances. This will change things. Women will also be able to secure a decent salary, future pensions and social security, says Vaska Mojsovska.

One of the women who will apply for a grant is Trena Stefanova, who works as a small holder farmer in Timjanik in the southeastern parts of the country. Stefanova grows grapes and wants to invest in a new water irrigation system that she has gained knowledge about through the National Federation of Farmers.

– The new water irrigation system would be work effective and save a lot of water, says Trena.

– We are pleased with this success and we will continue to ensure that rural women are not forgotten and that their rights are recognized and protected, says Vaska Mojsovska.