Home / Stories / The Other Pandemic: Gender Violence Amidst The Corona Crisis 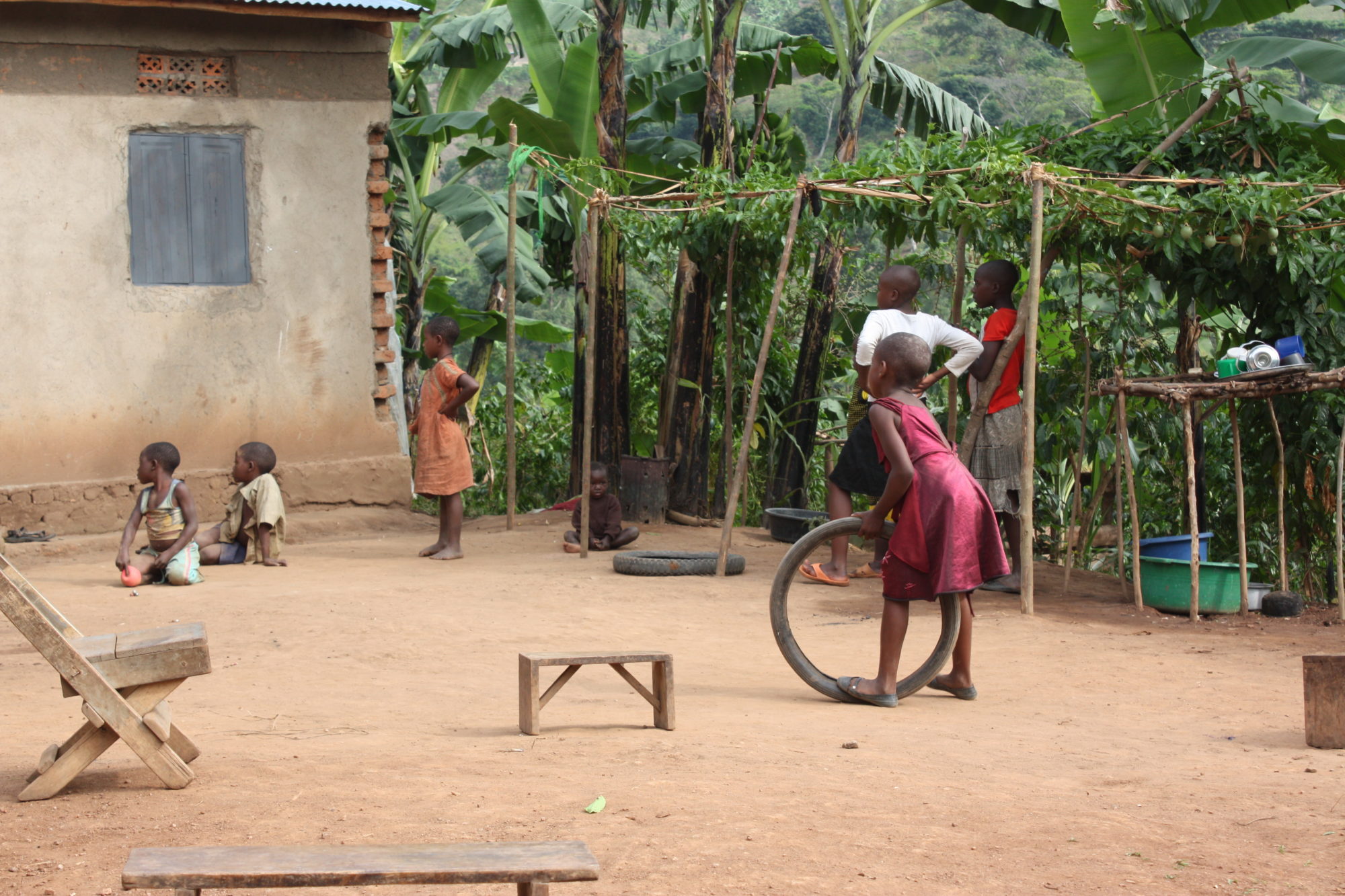 The Other Pandemic: Gender Violence Amidst The Corona Crisis

Naomi Senda
Globally, one in every three women experiences sexual or physical violence at least once in their lifetime. Violence against women and girls is among the most widespread, and devastating form of human rights violations in the world but sadly, much of it is often unreported due to impunity, shame, gender inequality, lack of information on the proper reporting mechanisms and also lack of confidence in the gender-based violence response systems.

In response to the global corona crisis, The Government of Uganda imposed stringent rules discouraging movement within the country and encouraged citizens to practice social distancing to control the spread of the coronavirus, COVID-19. Though well-intended, these measures have resulted in the isolation of families and with this, increased incidences of domestic violence and other forms of violence against women and girls in Uganda.

In the predominantly rural Amudat District in Uganda, a member of the community-based action team working with the National Association of Women’s Organisation in Uganda (NAWOU) reported a case of sexual violence to the police, seeking assistance. The case was that of Agnes (not her real name) who had been repeatedly sexually violated by her husband’s three brothers with her husband’s consent under the guise of helping her to conceive.

In response, the Police arrested the perpetrators but did not allow Agnes to record a statement, bypassing standard procedure that requires witnesses and victims to record a statement with the Police for each reported case. In retaliation for the arrest of their kin, Agnes’ in-laws kidnapped her and took her to an undisclosed location to coerce her to drop the charges against her husband. Residents of Looro sub-county in Amudat where Agnes lives speculate that the Police are working in cahoots with the perpetrator hence the mishandling of the case.

Globally, one in every three women experiences sexual or physical violence at least once in their lifetime. Violence against women and girls is among the most widespread, and devastating form of human rights violations in the world but sadly, much of it is often unreported due to impunity, shame, gender inequality, lack of information on the proper reporting mechanisms and also lack of confidence in the gender-based violence response systems.

With the imposed movement-control and social distancing measure, women are more susceptible to violence at home as they now spend much more time at home with their possible abusers. Statistics show that one in every 10 Ugandan women aged 15-49 has experienced gender-based violence during pregnancy and globally, 243 million women and girls in the same age bracket experienced sexual and/or physical violence perpetrated by an intimate partner in the last 12 months.

Emerging data from UNICEF report that since the outbreak of COVID-19, violence against women and girls, in particular, domestic violence, has intensified. In Uganda, increased isolation of families has disrupted social and community protection networks that have for long been relied upon to flash out issues and offer redress in the community setup.

In Amudat in particular, women cannot access the Police to report cases of sexual and gender-based violence because they fear going out of their homes lest they are beaten up by the Police who are enforcing the presidential directives for restriction of movement. Also, the women fear recurrent violations by the perpetrators in case the Police do not arrest the perpetrator or release the perpetrator after an arrest because it is believed that the Police are currently focused on attending to the corona crisis-related emergencies and not paying much attention to other matters especially those they perceive can be settled at home, like domestic violence. Another major barrier to the reporting of cases of violence against women and girls in Amudat is the lack of proper information and guidelines on the Government’s measures to protect its citizens from sexual violence and their response procedures to cases of gender-based violence especially during this crisis period. Such conditions drive women like Agnes to suffer violence in silence.

We Effect’s partner in Uganda, The National Association of Women in Uganda is currently working with the District Police Commander in Looro, Amudat District to trace Agnes, support her to make a statement, and access justice despite the existing challenging conditions.

The women of Uganda deserve protection from violence and access to justice even under the current situation of lockdown amidst the corona crisis. Communities especially those in rural areas where access to information through the media and other channels is a challenge should be guided to know that they should report their abusers and not suffer alone in silence. The Government of Uganda should come up with policies to include essential services to address violence against women and girls in preparedness and response plans for COVID-19, fund them, and identify accessibility measures.