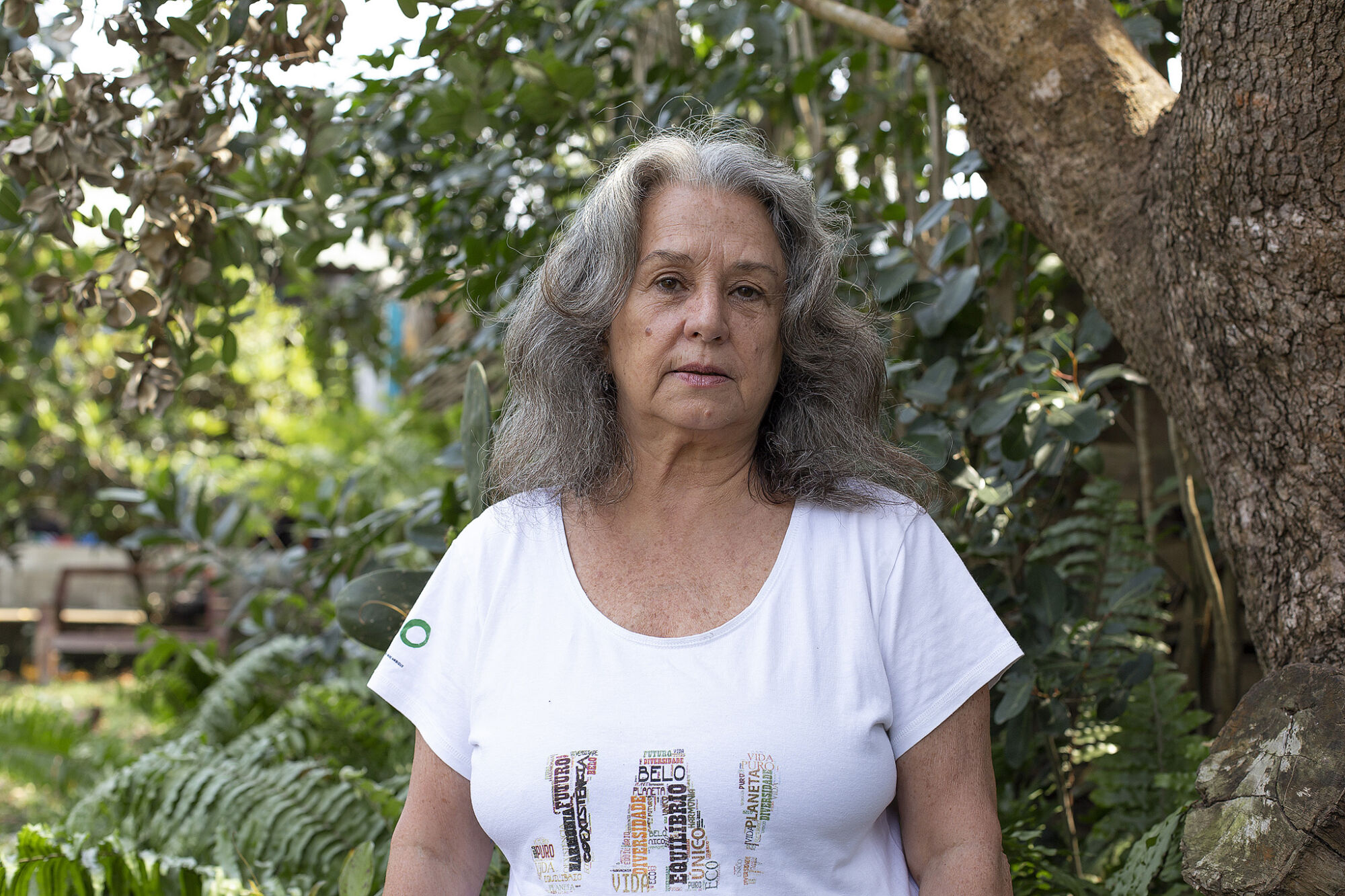 “Yes I’m worried about my family and colleagues. But we have to carry on, we can’t give up,” says Anabela.

Anabela Lemos is head of the environmental organisation Justiça Ambiental, and she has been a driver in the protests against natural gas extraction in Cabo Delgado Province. Justiça Ambiental, literally ‘Climate Justice’, works partly through mobilisation and protests, but also through advocacy. The organisation supports a legal process against multinational companies like Total (France) to stop the financing of the natural gas project, arguing that exploitation violates the rights of local people, does irreparable damage to the environment, and contributes to climate change. 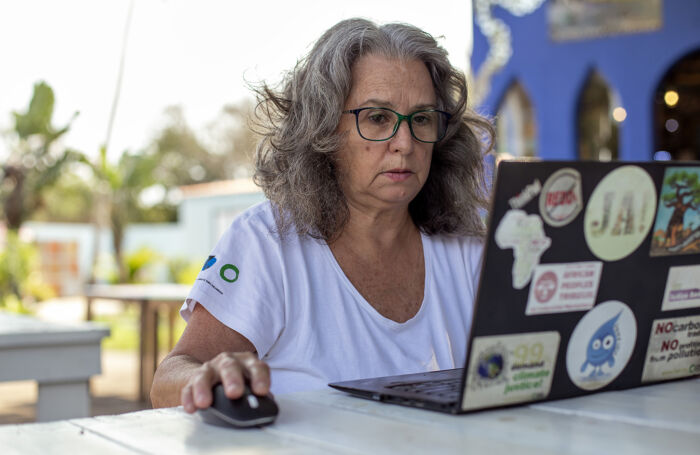 We must change the balance of power and push for system changes. The current system is simply too unfair for billions of people on this planet.

Swedish companies have links to the project

The natural gas project, which has been described as the biggest foreign investment in Africa, has forced hundreds of families to leave their homes. Even more are likely to have to follow their example when the project gets going. There are also links to Sweden. The Swedish Public Pension (AP) Funds have invested some 12 billion Swedish kronor in the companies managing and financing the natural gas project. That figure does not include investments in companies which, like ABB, are providing products and services for the project.

“European companies must take account of human rights and the environment through the entire global value chain – and they must be able to be held responsible when they don’t. This is why Swedish decision-makers should now work for robust legislation on a European level, which enables stronger rules on corporate responsibility and the ability to bring them before European courts,” says Anabela.

The organisation’s work is having an important impact

Justiça Ambiental’s work against coal mining companies in central Mozambique has led to increased awareness and reduced environmental consequences of open pit mining. In 2020, the organisation took the company to court for having polluted the air and water, and the case has yet to be settled. The organisation’s campaigning has helped to halt a large-scale agricultural programme that would have displaced millions of smallholder farmers in northern and central Mozambique.

Thanks to persistent efforts, the organisation has also brought an appeal against construction of the Mphanda Nkuwa dam in Tete Province, due to the environmental impact of the project and its violation of local people’s rights. The dam construction poses a threat to the environment and people’s livelihoods throughout the Zambezi River Delta, and heavy rainfall could lead to the dam flooding. Even so, the government keeps insisting on building the dam, so the fight to stop it continues.

“I am absolutely convinced that whatever is wrong and unjust must be changed. We cannot stay silent when we see injustice, see human rights being violated or our environment destroyed. If we don’t raise our voices in times like this, or do what we can to stop these crimes, we are part of the problem,” Anabela Lemos concludes.

Anabela Lemos was awarded 2022 year’s Per Anger Prize for her fight for the farmers forced to leave their homes to make way for gas and coal extraction. Read more

More stories about female empowerment from around the world 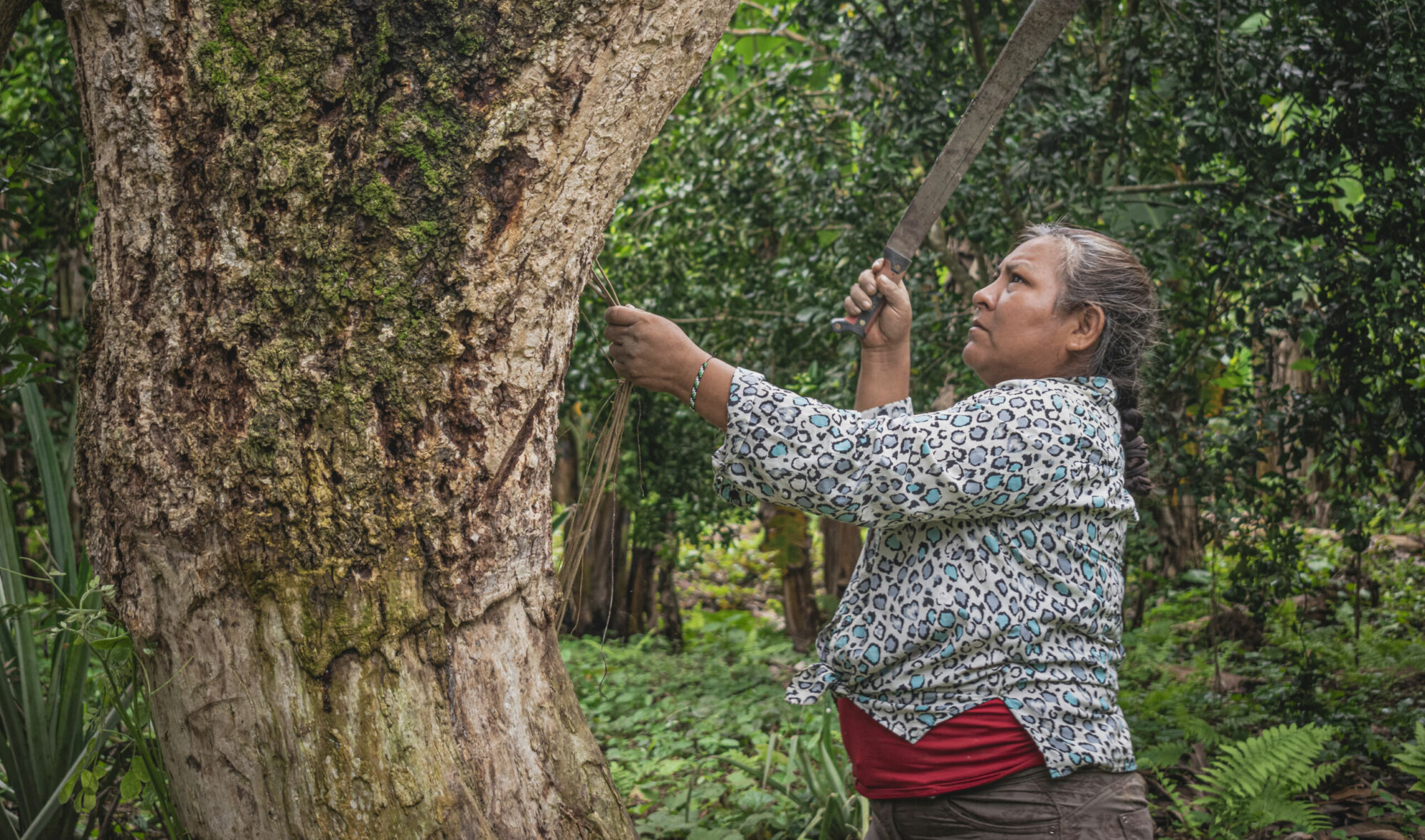 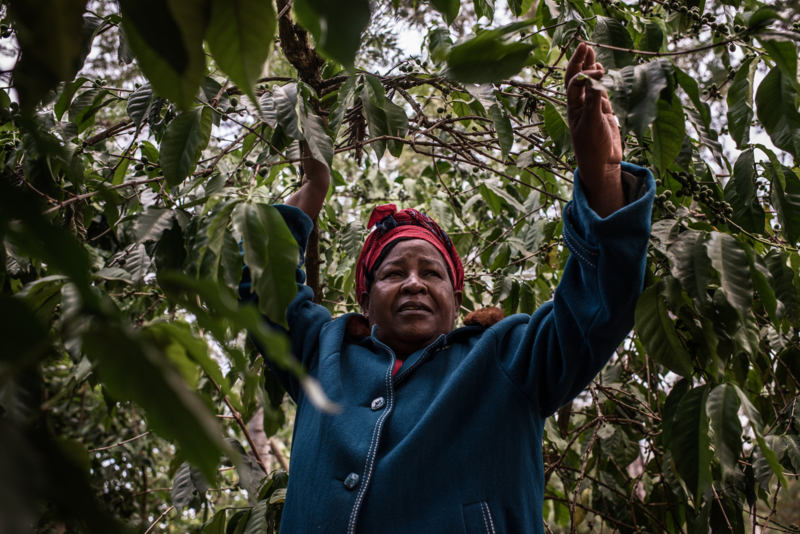 Read more
From victims of war - to women in business

From victims of war - to women in business