Home / News / We Effect comments situation in Palestine: “The violence must stop”

We Effect comments situation in Palestine: “The violence must stop” 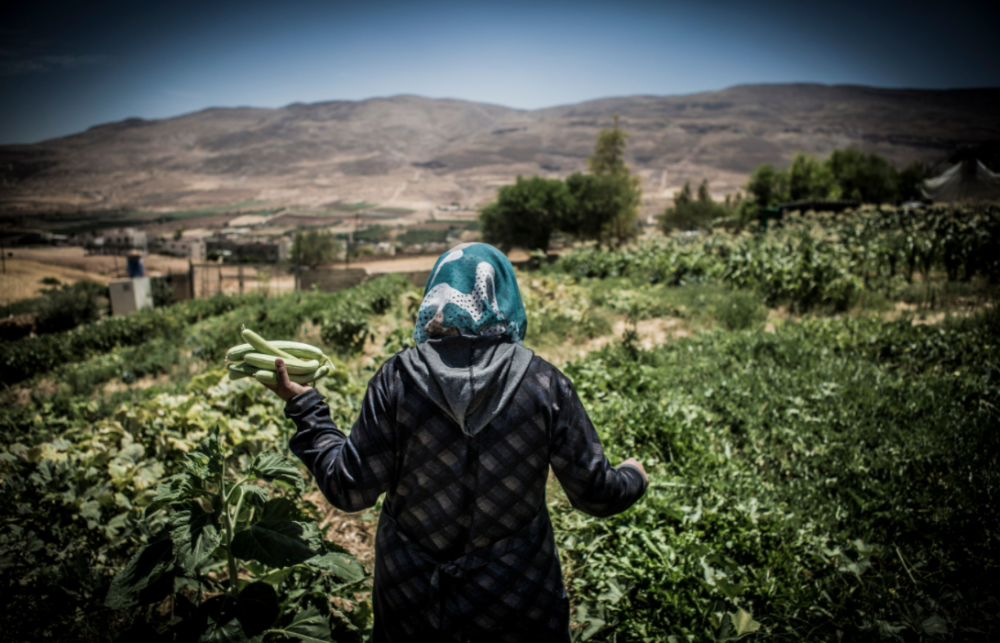 We Effect is condemning attacks on civilians, following the escalating situation in eastern Jerusalem and Gaza. Human rights and international law needs to be respected. This news article is updated day by day.

– We condemn the attacks that has led to the loss of many lives, including several children. We join the international community and call for an end to the violence and the importance to respect human rights and international laws, Monica Nordenwald, We Effect’s country manager said.

Palestine and Israel is experiencing the worst violence since 2014. UN’s Middle East envoy warned: “We’re escalating towards a full-scale war.”

There has also been deadly clashes in the occupied West Bank. Many have been killed and wounded, by live fire, in clashes with Israeli troops, according to the Guardian.

The events follow several weeks of escalating anger over Israel’s occupation of Palestine, which started more than 50 years ago, and a wave of evictions and demolitions.

The situation was triggered when the Israeli Central Court in East Jerusalem wanted to launch the approved decision taken earlier this year to evict Palestinian families from their homes in Sheikh Jarrah a neighborhood in East Jerusalem in favor of right-wing Israeli settlers,

– We Effect believes in dialogue as a method to create peace and stability in the region. Sweden, EU and other stakeholders need to address this situation swiftly to put an end to the violence, and ultimately create long-term peace” Monica Nordenwald, We Effect’s country manager said.

In a joint statement, We Effect joins other Swedish civil society organisations in calling for peace.

Read more about We Effect’s work in Palestine here.